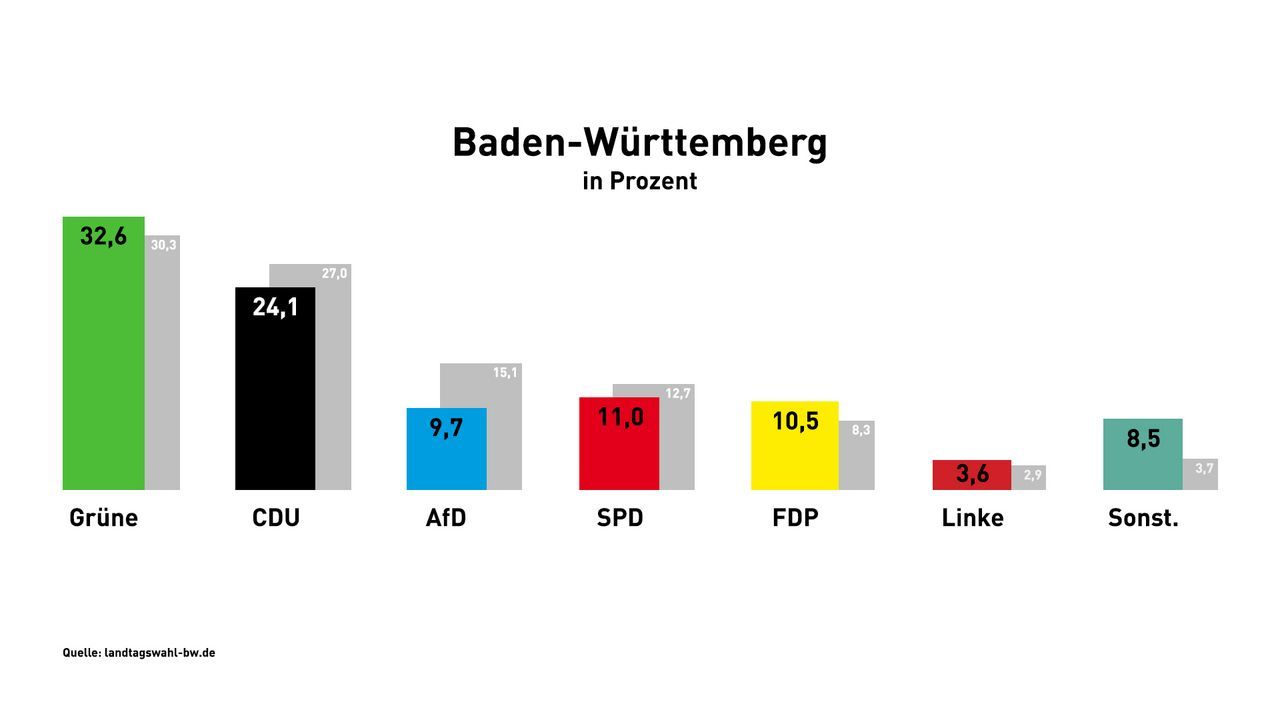 The elections in Baden-Württemberg and Rhineland-Palatinate last Sunday revealed opposition to the social spending cuts imposed by the federal CDU/SPD grand coalition and state governments.

6 points in percentage terms, but due to the decrease in voter participation the governing parties’ total votes fell by over 10 percent compared to 2016.3 percentage points to 32.