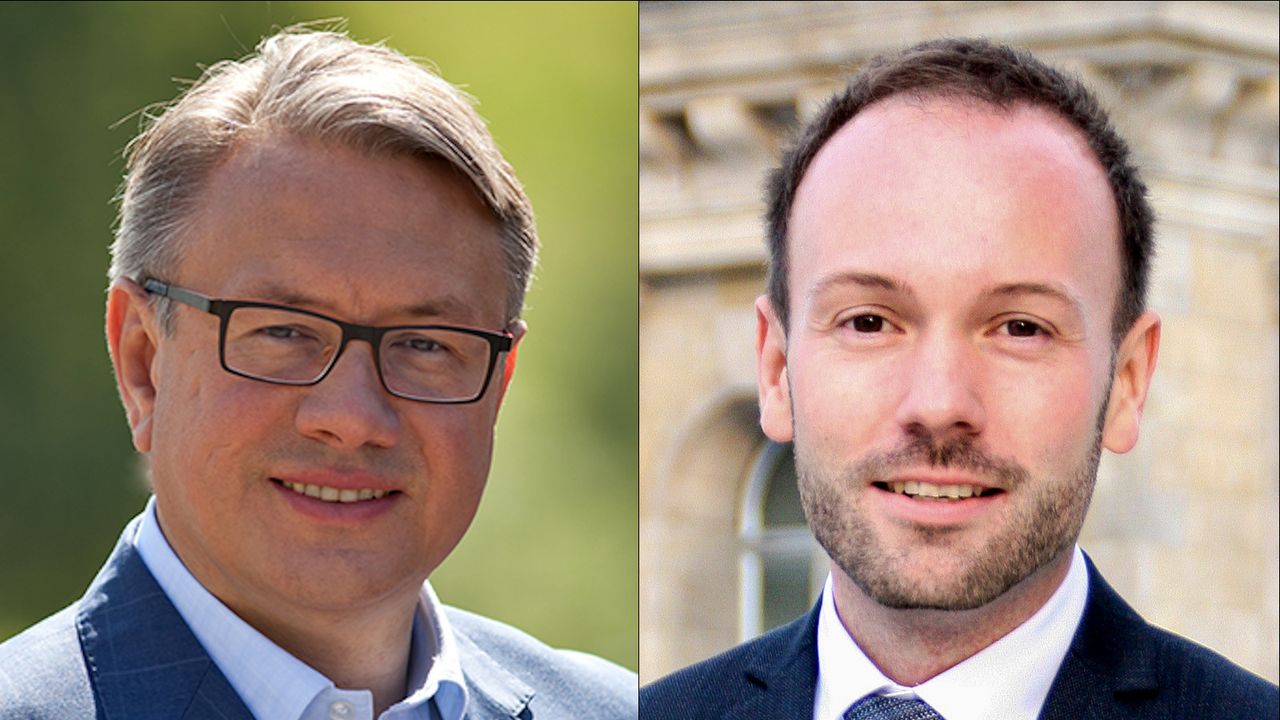 Two German MPs have pocketed big commissions after brokering deals for medical masks. But compared to the daylight robbery carried out by financial markets, auto companies and vaccine monopolies, they resemble mere pickpockets.

After initially refusing to do so, both Nüßlein and Löbel have since resigned from the Bundestag and Löbel has quit the CDU.In fact, the cases of Nüßlein and Löbel are only the tip of the iceberg.Compared to the daylight robbery undertaken by the financial markets, auto companies and vaccine monopolies, the two German deputies, Nüßlein and Löbel, resemble mere pickpockets.The revelations come just days before elections take place in the states of Baden-Württemberg and Rhineland-Palatinate on Sunday and six months before the federal election.