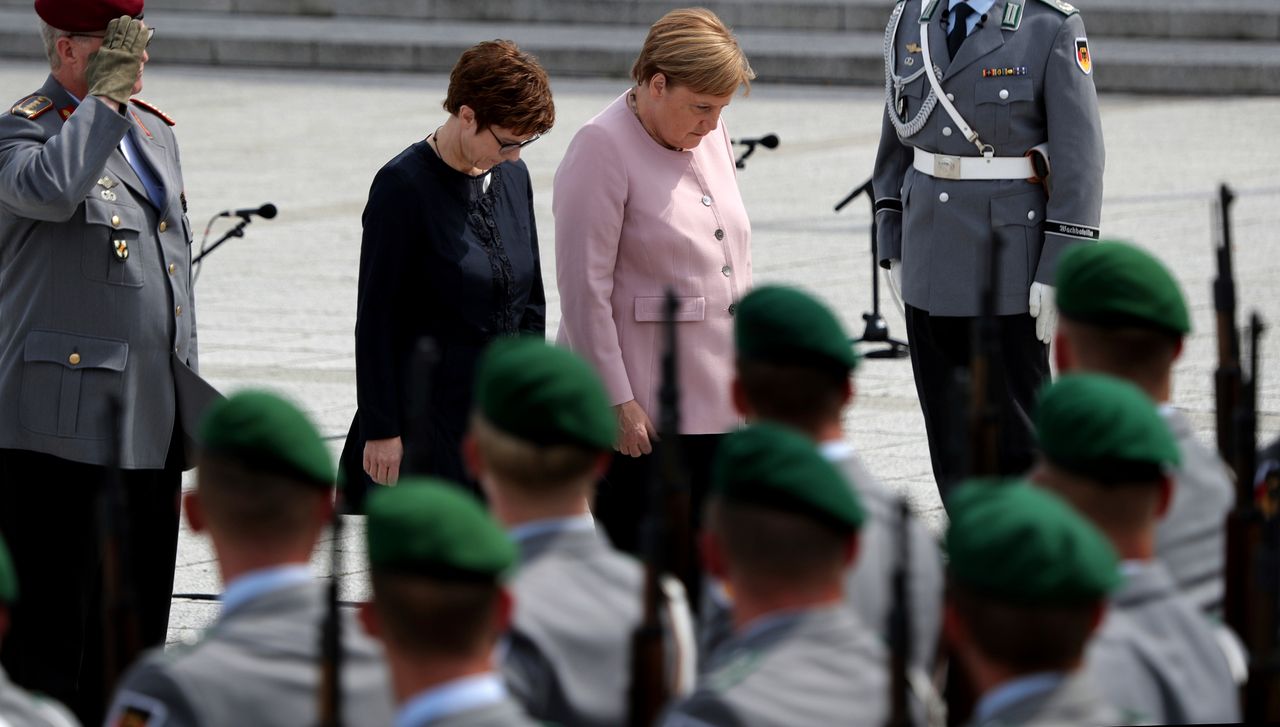 Amid the pandemic, the ruling class claims there is no money for the necessary protective measures and decent wages for health care workers. Welfare benefits are being cut, and the exploitation of the working class intensified. At the same time, billions of euros are to be funneled into military rearmament.

She threatened Russia and China, and underscored German imperialism’s aim of enforcing its economic and geostrategic interests around the world by military means, including independently of and in opposition to the United States.” In fact, the Biden administration and the US military are paving the way for a military confrontation with the nuclear powers Russia and China.” With the characteristic hubris of the German bourgeoisie, which carried out barbaric crimes during the two world wars with the aim of seizing world power, Kramp-Karrenbauer threatened Russia and China.In this, it is not Russia and China, but the imperialist powers who are the aggressors.