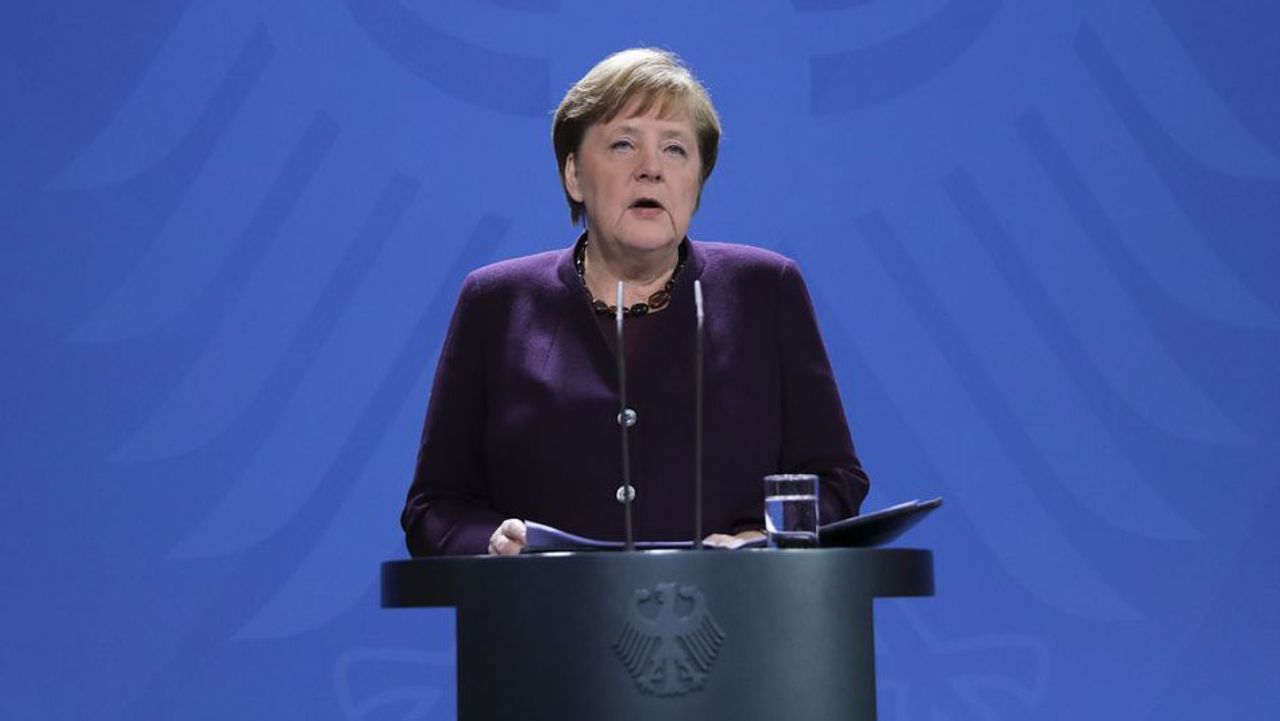 Chancellor Angela Merkel’s appearance on the “Anne Will” television talk show on Sunday evening confirmed that the only solution to the Corona crisis is the mobilisation of broad layers of the working class.

Merkel made a transparent attempt on the “Anne Will” show to shift responsibility onto state premiers, whom she accused of not applying the emergency shutdown brake decided on March 3.In reality, Merkel and the state premiers from all of Germany’s main parties—the Left Party’s Bodo Ramelow, the Green Party’s Winfried Kretschmann, the SPD’s Michael Müller and Malu Dreyer, the CDU’s Armin Laschet and Volker Bouffier and the Christian Social Union’s Markus Söder—all agree in principle on the need to subordinate COVID-19 policy to the interests of big business and finance.Only a few days ago, after all, Merkel publicly apologized for the fact that in a meeting with the state premiers they had decided on one additional day off work over Easter in order to reduce infections.Wieler considers an increase in new infections of up to 100,000 per day to be possible.

” Social Democratic Party (SPD) health expert Karl Lauterbach has warned of a rise in COVID-19 deaths from the current 76,000 to more than 100,000 in the absence of immediate countermeasures.At every stage of the crisis, the policies of Germany’s federal and state governments have been characterised by one principle: profits take precedence over lives, economic interests are more important than the health of the population.