I went to the quietest place in America. The locals want wifi

Huge property fire near Saltash in Cornwall closes A388

Remember their Names, Because History Will Not

Barbechef lets you grill indoors without the smoke

Antisemitism, Israel ties in the mix for Jewish voters as Germany heads to polls 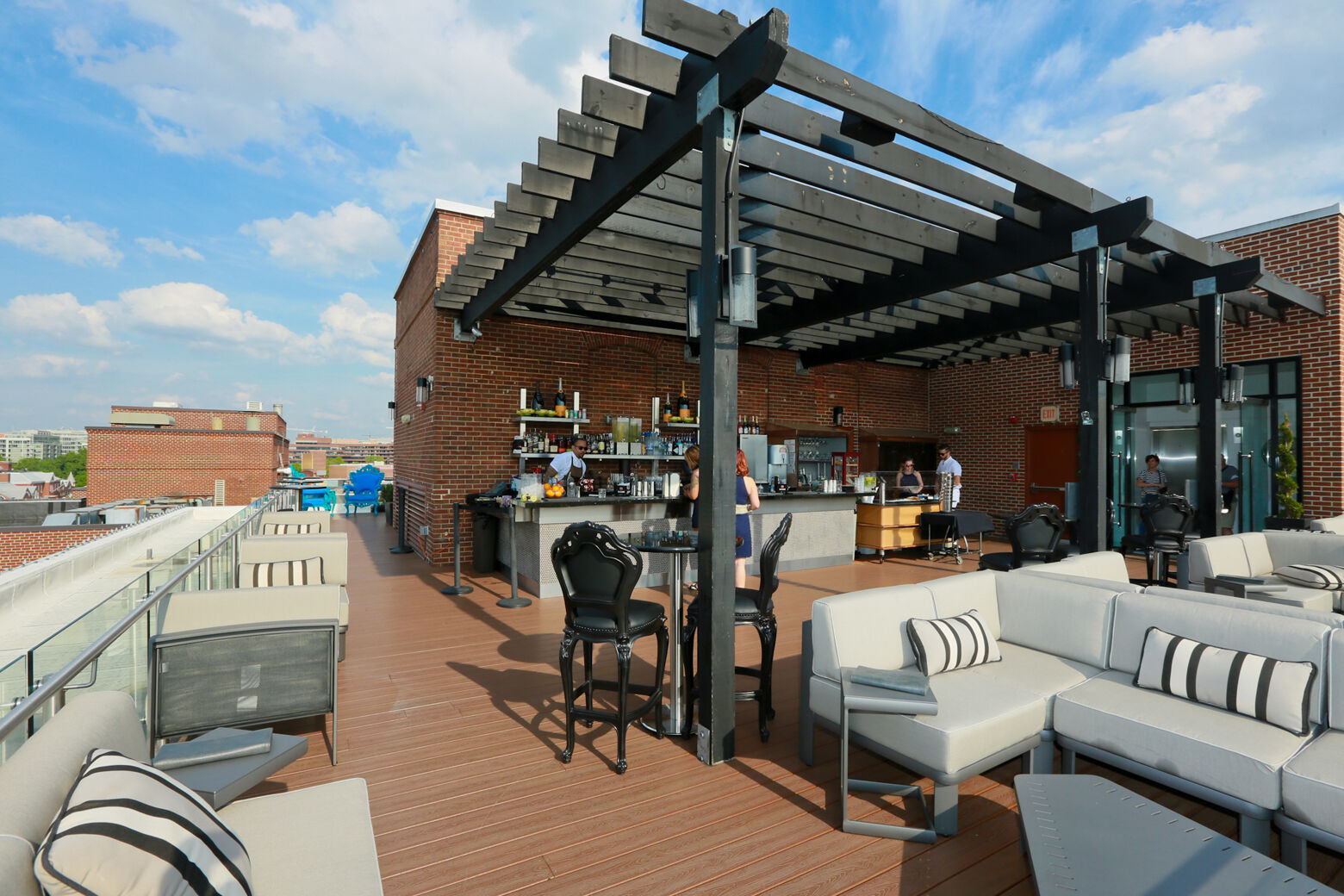 Down for some high tea in Georgetown? The Graham Hotel plans to offer that as the 57-room boutique hotel undergoes renovations.

-based Friedman Capital, whose other hotels include The Watergate and Glover Park Hotel, has acquired The Graham for an undisclosed sum, though it does say because of the pandemic ravaged hotel industry, it was able to buy it for roughly the same price it last traded for five years ago.Friedman Capital said it will end the hotel’s affiliation with Hilton’s Tapestry Collection, a management takeover that took place in 2018, in favor of its own hospitality arm Anasazi Group.In addition to the Glover Park Hotel and Watergate, Friedman Capital owns historic properties in Charleston, South Carolina, and has affiliations with other historic properties in Los Angeles and San Diego as well.5 FM The Graham Hotel, a 57-room boutique hotel near the C&O Canal in Georgetown, has changed ownership for the third time in the past 10 years, and will undergo renovations that will include the lobby, guest rooms and expanded dining options.

In addition to renovations and expanded dining options, The Graham, at 1075 Jefferson Street NW, will add high tea on the weekends, a unique experience Brian Friedman said he wants to bring to D.Listen now to WTOP News WTOP.