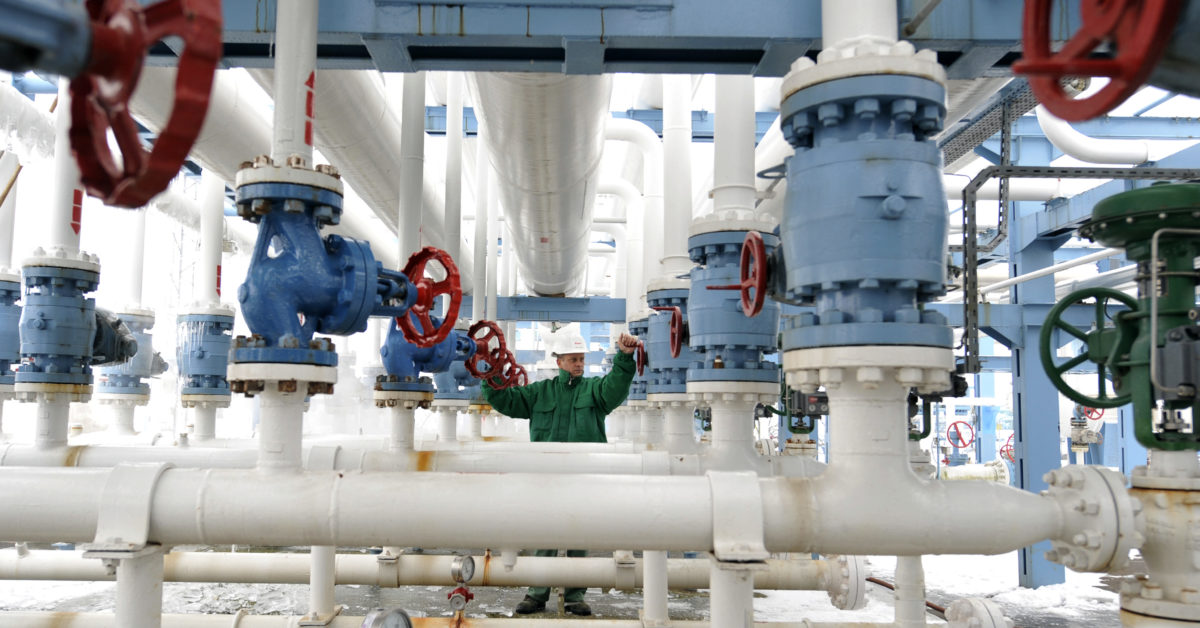 Press play to listen to this article Voiced by Amazon Polly The European Union still needs natural gas flowing through its veins — even though it knows it's bad for it.The European Commission promises that natural gas will eventually be phased out, but its use for the time being opens the bloc to vicious price swings caused by an upsurge in demand thanks to the pandemic economic recovery and exacerbated by unexpectedly low Russian gas exports.” The natural gas industry sees a long future for gas products in Europe."Basically, it's about disconnecting or dissociating natural gas from its carbon," said Nareg Terzian, senior manager of strategic communications and media at the International Association of Oil and Gas Producers.

“We're confident that there's going to be a role for natural gas in the long term.A major lobbying effort pushed the Commission to include natural gas within the EU's definition of sustainable investments, the argument being that if gas helps switch off coal faster then it should be counted as green.