Set better examples to millions of kids: Chappell to Paine

She Shared 'Her Truth' — And Left Fairfield's Democratic Party

I think what amazes me is…

My book on 'Operation Lotus' will be out soon: BJP leader A H Vishwanath

Minneapolis man charged with assault after gunfight with police

Frank Lampard: 'We could stop celebrating in training'

Mangaluru: Car driver from Bengaluru drowns in sea at Ullal

January 15 recap: Corvallis news you may have missed today

The Curious Cases of Rutherford & Fry 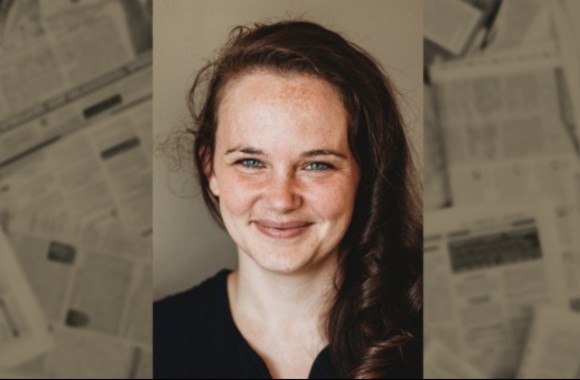 Video that supposedly backs up harassment charge actually exonerates her.

p p Video that supposedly backs up harassment charge actually exonerates her In February we told you about Frostburg State University’s unconstitutional policy banning “offensive” language on flyers posted in residence halls.The taxpayer-funded institution seems to have a recurring problem with things that happen in residence halls, at least when they get noticed outside its far western corner of Maryland.Cassie Conklin (above) also wrote about criticism of FSU’s handling of COVID-19 in residence halls, and her story was picked up three weeks later by The Baltimore Sun .The student journalist had written a story about the demonstrations before the residence hall story: The university said they had video evidence to prove the allegations (the video actually proves Conklin’s innocence), and directed the newspaper to investigate and punish Conklin.

The university accused Conklin of having harassed a staffer by slipping notes under her door during a protest, something video evidence demonstrated Conklin did not do.) Second, the university also insinuated that it felt compelled to share the “events” — which, again, were easily disproved by video evidence — with the student newspaper.