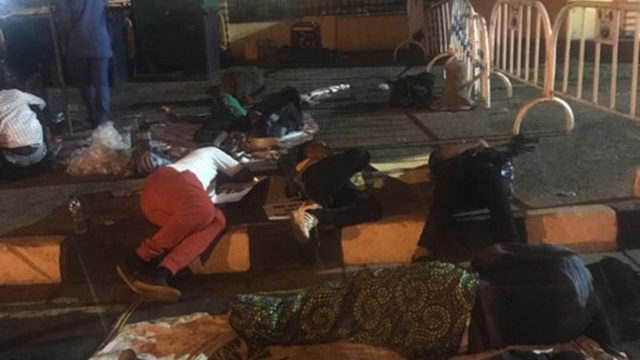 It was a victory for social media and its users yesterday as the Nigeria Police Force buckled under the pressure of days of sustained #EndSARS trend, campaign and protests.This is the third in the series of a successful social media viral campaign that stayed its course until results were achieved; the first being the January 2012 #OccupyNigeria rally in the wake of the petrol subsidy removal protest and the second, the 2014 #BringBackOurGirls (#BBOG) which went viral across the world to call attention to the abduction of the Chibok schoolgirls.The third edition of this successful social media campaigns was late in coming after several previous efforts to make #EndSARS a reality met stiff resistance on the streets.Each time there was a new incidence or victim of police brutality, #EndSARS trends, but efforts to galvanise the social media rants and rage into concrete action were always muffled by the announcement of a promised reform in the police unit.

This time, the #EndSARS campaign left the streets of Twitter to the streets of Lagos, Ogun, Oyo, Delta, Abuja and across the country after social media influencers, celebrities, actors, politicians, among other concerned Nigerians, weighed in.” Other social media influencers who rose stoutly and stood tall in this campaign included comedian, Debo Adebayo, popularly known as Mr Macaroni, @SavvyRinu (Convener Operation Santize), @DannyWalta, @UnclePamilerin @TemiOanu, @Dehkunle among others.