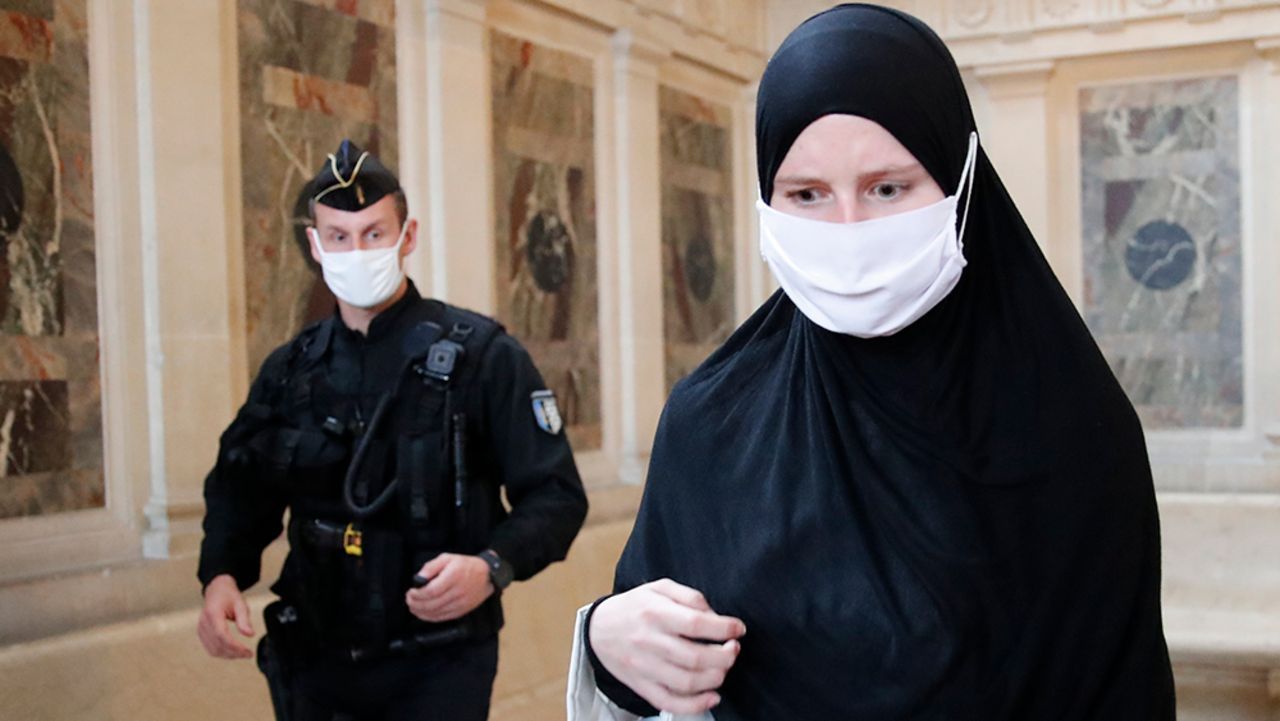 French senators have accepted an amendment to the anti-separatism law banning under-18s from wearing religious dress in public.

The amendment targeting under-18-year-olds passed by a margin of 177 to 141, with senators from the Socialist Party, Communist Party and a majority of Macron’s Republic On the Move party voting against it.Along these lines, Communist Party Senator Mari-Noëlle Lienemann explained her vote against the amendment by stating that she wanted to “find legislation that outlaws the veil for minors,” but that “we cannot make a mistake in choosing which method to use” to achieve it.