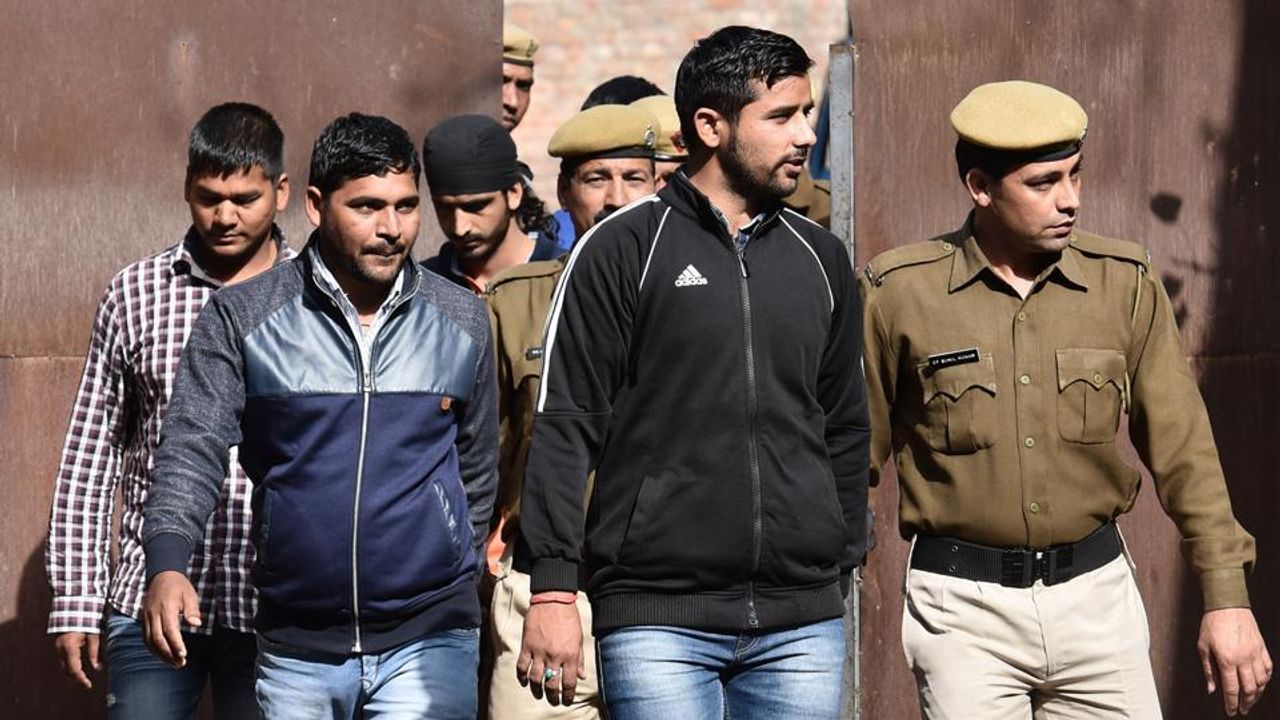 During the four years since the March 18, 2017 sentencing of the Maruti Suzuki workers, the Indian government and judicial authorities, including the Haryana’s Congress Party chief minister, repeatedly urged that the workers be subjected to exemplary punishment to reassure international investors.

Thursday marked the fourth anniversary of the monstrous life sentences handed out to 13 innocent Maruti Suzuki workers on March 18, 2017.Twelve of the 13 sentenced workers comprise the entire original leadership of the Maruti Suzuki Workers Union (MSWU), a union established by the workers in a bitter struggle against a corrupt pro-company, government-backed union.Meanwhile, Maruti Suzuki managers were allowed to testify and their version of events was treated as the gospel truth.” The 13 workers—Ram Meher, Sandeep Dhillon, Ram Bilas, Sarabjeet Singh, Pawan Kumar Dahiya, Sohan Kumar, Ajmer Singh, Suresh Kumar, Amarjeet, Dhanraj Bambi, Pradeep Gujjar, Yogesh and Jiyalal—played leading roles in the year-long militant struggle that began in 2011 for the formation of their own independent union in opposition to the company-imposed stooge union at the Maruti Suzuki auto manufacturing plant in Manesar.

The Maruti Suzuki 13 were also temporarily released, but now the state government is asking prisoners to return to their cells, claiming that the pandemic is under control.According to reports received from former Maruti Suzuki workers contacted by the World Socialist Web Site, the trials and tribulations these workers have gone through have exacted a terrible toll.