Why weren't there any great women artists? In gratitude to Linda Nochlin

From Cheyenne To Sheridan: The 11 Best Stops Along I-25 In Wyoming

Teen Gets 45 Years for Killing His Mother

Think You Can Be On ‘SNL’? A New Class at The Groundlings Hopes to Help You Get There – NBC Los Angeles 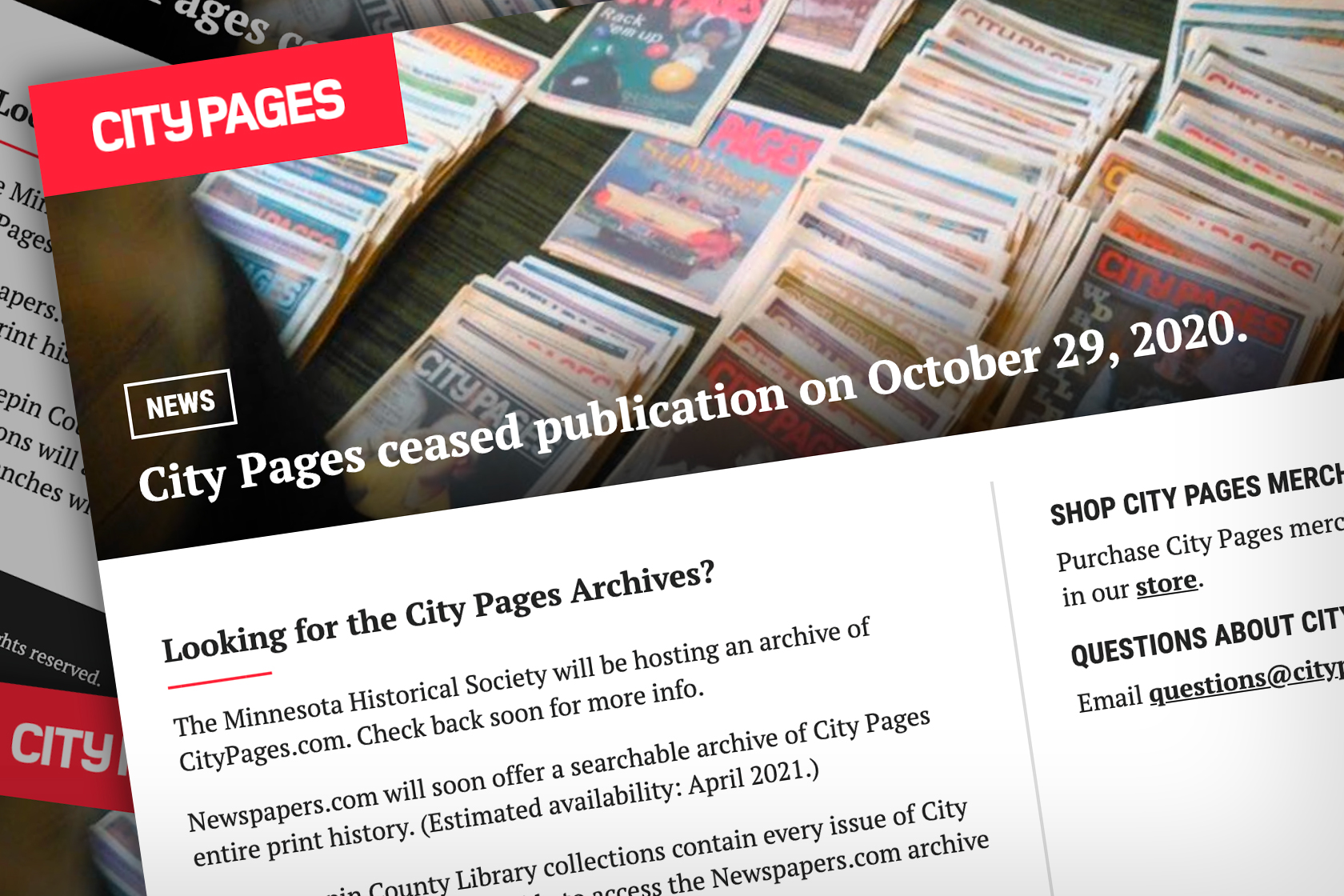 For relatively small investments, philanthropy could help preserve some of the most important local journalism around—and fend off growing rightwing “news” sites.

” Meanwhile, many respected progressive weekly newspapers, known as alternative or alt weeklies, are confronting an existential crisis.For relatively modest investments, foundations could help struggling alt weeklies reinvent themselves as nonprofit news sites — and combat the new spate of community Pravdas peddled by companies like Locality Labs.Alt weeklies came of age in the 1960s and ‘70s, when many daily newspapers cozied up to local politicians and gave short shrift to arts and culture reporting.Some alt weeklies managed to survive, but during the pandemic, they are barely hanging on.

But we are at “a unique inflection point” for alt weeklies, says Josh Stearns, program director of the Public Square Program at the Democracy Fund, which invests in many nonprofit news organizations.He believes that foundations that finance journalism will increasingly deem alt weeklies “assets to local communities.