Three fun ways to reach your fitness goals at home

The gorgeous cakery and park just 30 minutes from Bath

WWE 2K22 Adds The Almighty Bobby Lashley To Its Roster

The Bengals and Rodney Dangerfield…

UPDATE: Lane reopened on I-57 southbound near Mattoon

Spark Up Some Winter Romance at This Historic Cabin in Wisconsinloading... 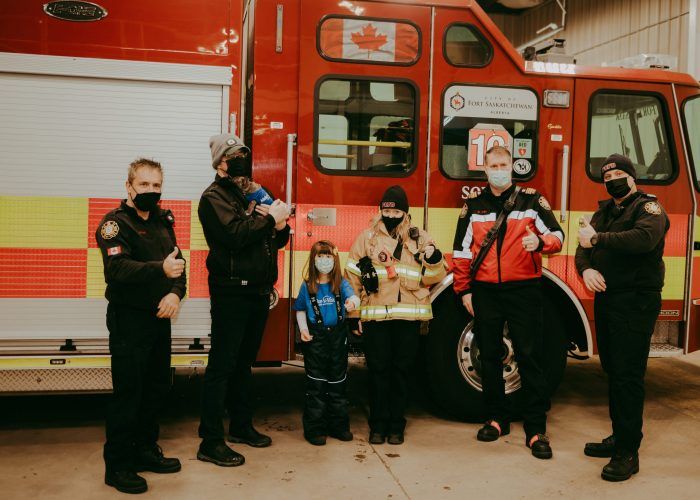 You could say she was bow-wowed.

When she was two weeks old, she was placed on ECMO heart and lung support.We apologize, but this video has failed to load.