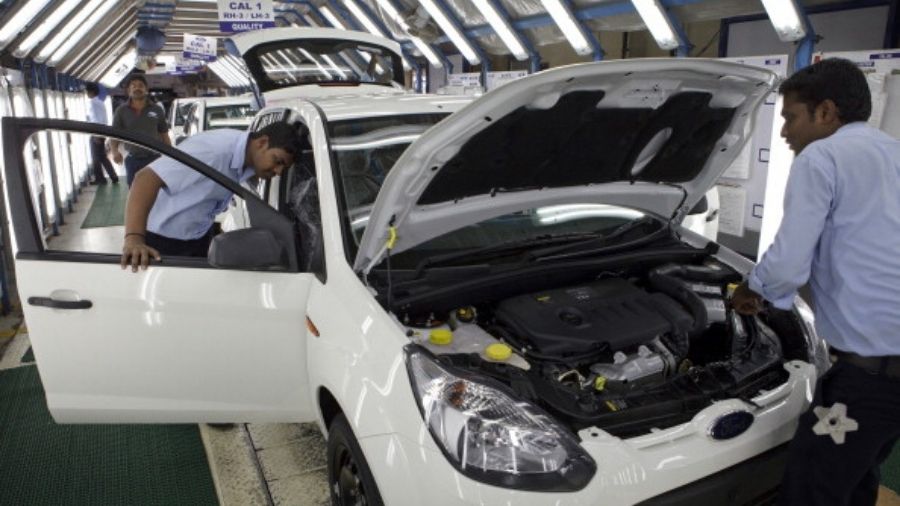 'Not profitable to continue mking vehicles in country'

Advertisement Ford is the latest vehicle maker to cease production in India, following U.The decision to cease local production came after Ford ended its partnership with domestic carmaker Mahindra & Mahindra a move that would have ended most of Ford's independent operations in India but allowed it to launch new vehicles faster, at a reduced cost and with lower investment.