Tuskys keeps watchdog in the dark over buyout

The biggest M&A deals show a world reopen for business 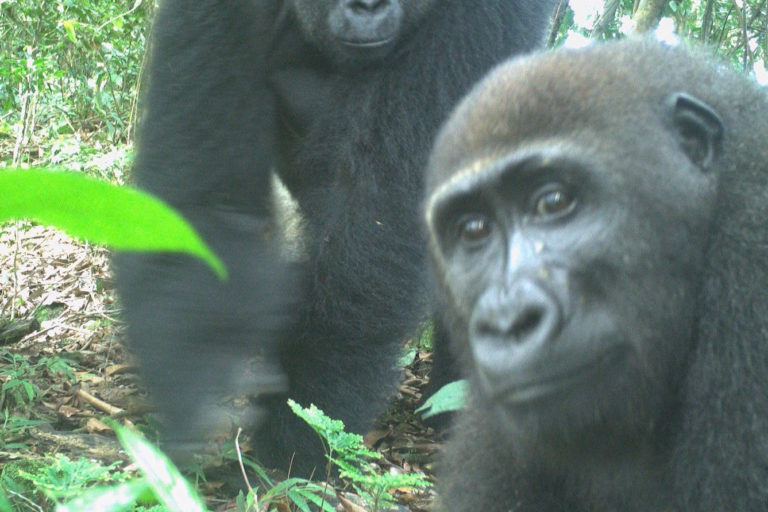 Cross River gorillas are Africa’s rarest and most endangered ape, once thought to have already been driven to extinction.Recent images have shown multiple young gorillas, which conservationists take as a sign that protection measures are working, and which have also helped raise awareness and funding for Cross River gorilla conservation.In its horizontal days, the fallen sentinel now serves a different purpose: It has become a wildlife walkway, a shortcut across the rugged landscape of the Cross River rainforest.But Osang thinks it might be something even more special: a causeway for the Cross River gorilla (Gorilla gorilla diehli).

Once considered hunted to extinction, the Cross River Gorilla, “rediscovered” in the 1980s, is the planet’s most endangered subspecies of gorilla and Africa’s rarest ape.All told, some 100 Cross River gorillas are thought to call Nigeria home.