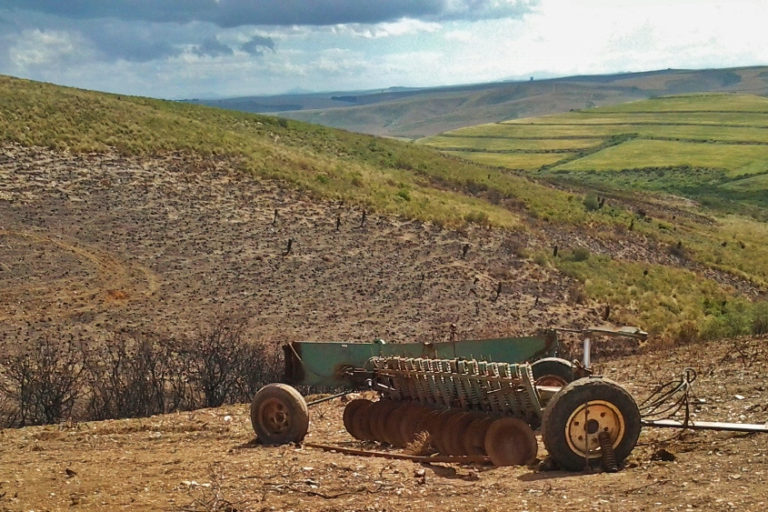 ’” Data scientists working for the South African Environmental Observation Network (SAEON) monitor six different habitat types across South Africa.“The inspiration was about taking this technology that’s being applied in forests and adapting it so that it can be used in ecosystems that are really valuable in South Africa, that we’re losing at a rapid rate,” Glenn Moncrieff, a data scientist with SAEON, told Mongabay.