Joe Kelly Explains Why Some of His Facebook Posts Are Funnyloading...loading...

The Central Coast is very close to a pattern change 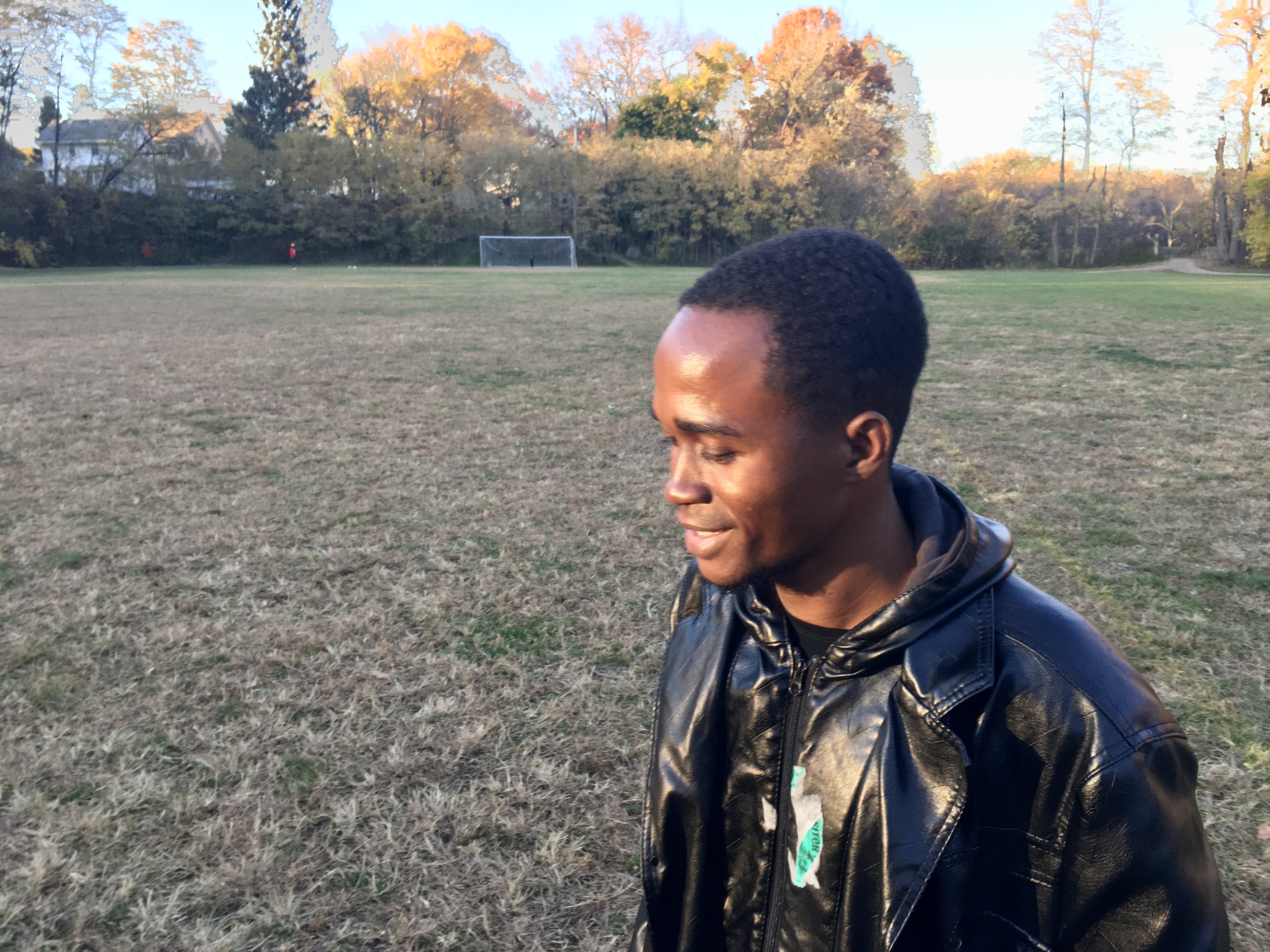 Makambo Mtambala, originally from the Democratic Republic of Congo and now a resident of Akron's North Hill neighborhood, wants a larger following for Afro United, the soccer team he coaches.

Afro United keeps a busy schedule playing other amateur teams that it finds mostly via social media and word of mouth.Justin Glanville / Afro United currently has 22 players, and is recruiting more.