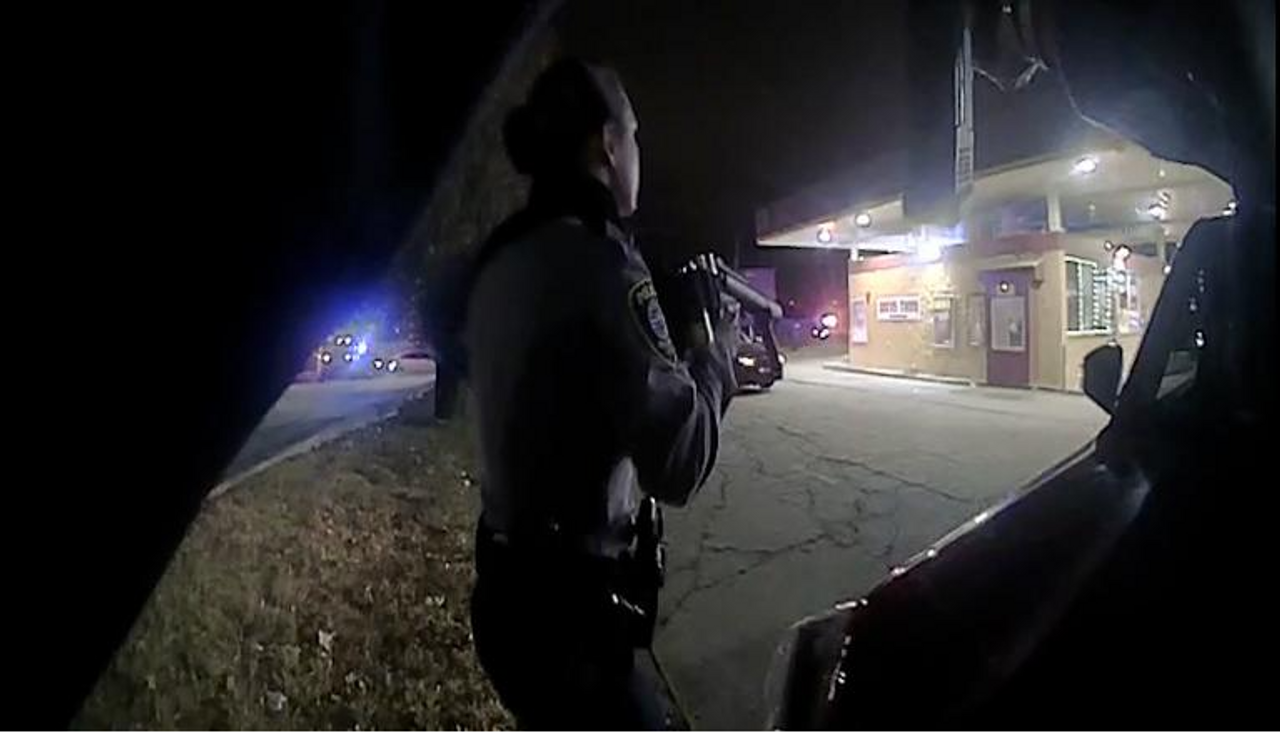 The officers unleashed a fatal hail of bullets on Stavian Rodriguez, striking him 13 times. Rodriguez was unarmed at the time of his death.

Five Oklahoma City, Oklahoma police officers have been charged with first-degree manslaughter in the fatal shooting of a teenager last November.According to a representative from the Oklahoma City Police Department, all the officers have been placed on paid administrative leave.Christopher Taylor, the police officer who shot and killed Michael Ramos last year, was charged with first-degree murder Thursday morning.In 2019, former Dallas police officer Amber Guyger was found guilty of fatally shooting Botham Jean in his own apartment, which she claimed she mistakenly thought was her own.