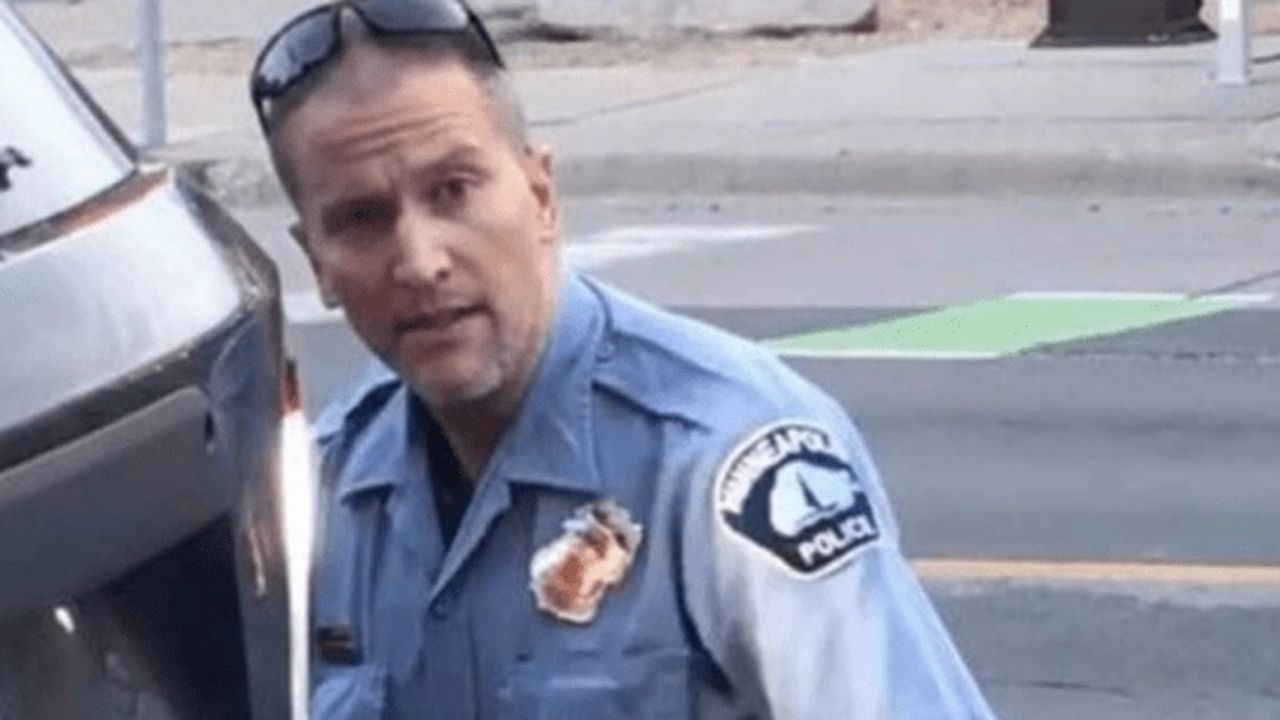 His testimony left no doubt that Chauvin’s use of force was unnecessary and led to Floyd’s death.Zimmerman detailed the use of force training officers receive, noting police are trained to abide by the department’s use of force continuum.” After reviewing body cam footage of the incident, Zimmerman described the officers’ use of force as “totally unnecessary.” He stated he saw no reason why officers should have felt that they were in danger, adding that Floyd did not attempt to kick the officers, suggesting they had no reason to continue to use force while he was on the ground.

Chauvin’s supervisory officer, retired Minneapolis Police Sergeant David Pleoger, told jurors that officers’ use of force against Floyd should have stopped as soon as he was handcuffed and on the ground.” The officers should have given Floyd immediate medical attention before paramedics arrived, Zimmerman said.