10 Weeks to the Finish Line: The N.Y.C. Mayor’s Race Heats Up

The key to leading in a world of uncertainty 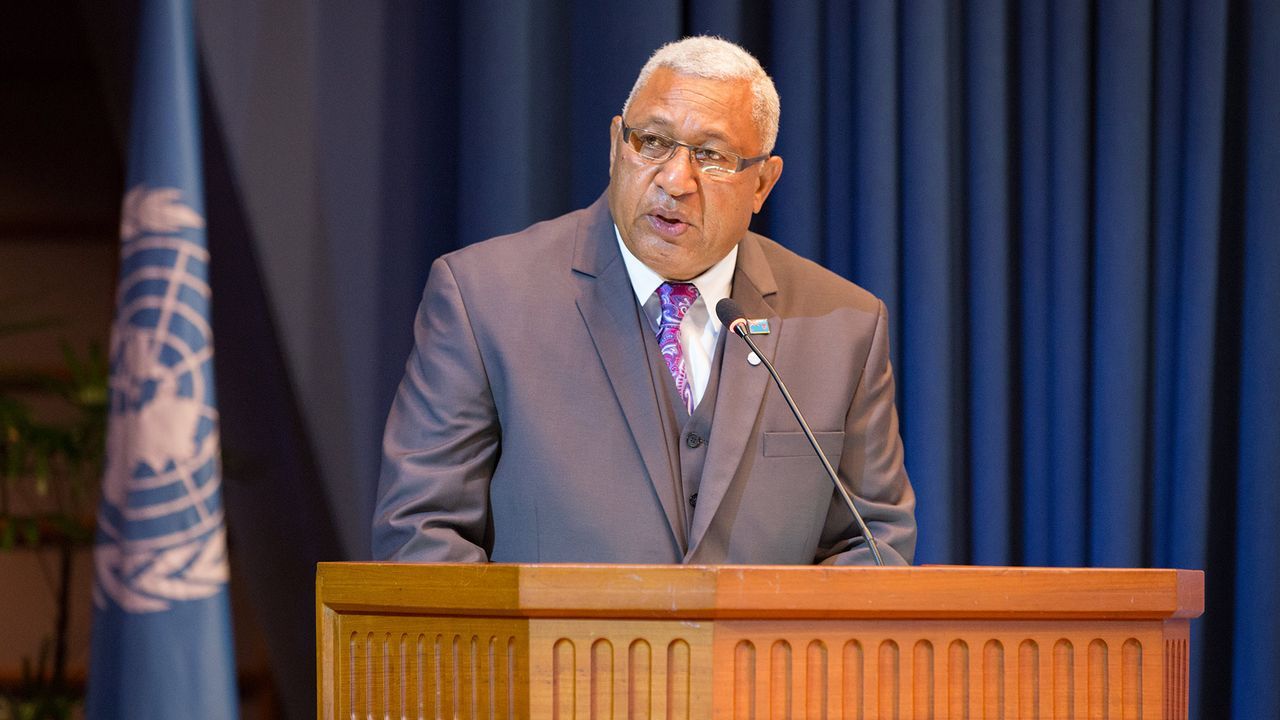 In a tactical manoeuvre, the Bainimarama regime declared last week that it would withdraw legislation aimed at giving sweeping powers to the police.

Civil liberties groups, NGOs, opposition parties, sections of the media and the Fiji Law Society condemned the bill, describing it as another step towards the transformation of Fiji into a police state.Fiji’s police are infamous for their lawlessness and brutality.” New Zealand, a minor imperialist power in the Pacific, is heavily involved with the Fiji police, spending $US5.The prime role of Fiji’s police force, which is under the direct control of the military, is to suppress social opposition to intensifying poverty and inequality.

Fiji Law Society President William Clark said the Police Bill “potentially affects fundamental human rights set out in the Constitution and international conventions, which Fiji has signed.” The wide scope of the proposed police powers, Clark added, is inconsistent with “values of respect for human rights, freedom and the rule of law.