Outfit Ideas For When It's Scorching Hot

BRAUN: Scarborough coyotes emboldened because people are feeding them

Trust our teachers to guide difficult conversations in classrooms

Blinken to visit India next week 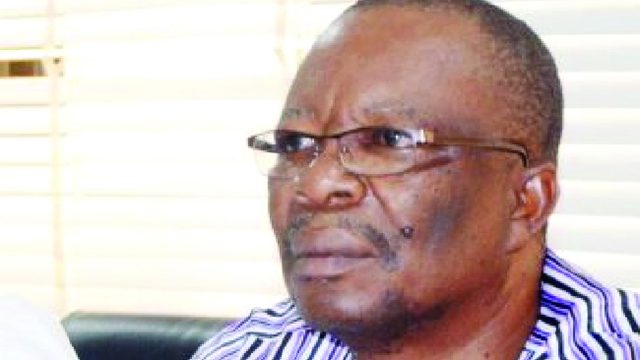 We have met with the Minister of Labour, we have also uploaded this to the Chief of Staff to see if he can intervene to avoid a crisis, because of personal interest in IPPIS, which they put as a means of paying our salaries, but up till now, a number of our colleagues are not paid.That is why we are hoping that government will do the needful to avoid further crisis.