Issawiya; the East Jerusalem neighbourhood at the brunt of Israeli Police brutality

Walls and weapons can’t stop a virus, priorities must change!

Facts You Should Know About Undergoing Cosmetic Surgery

NPR for the Monterey Bay Area

Israel, UAE agreement a “stab in the back” for Palestinian people 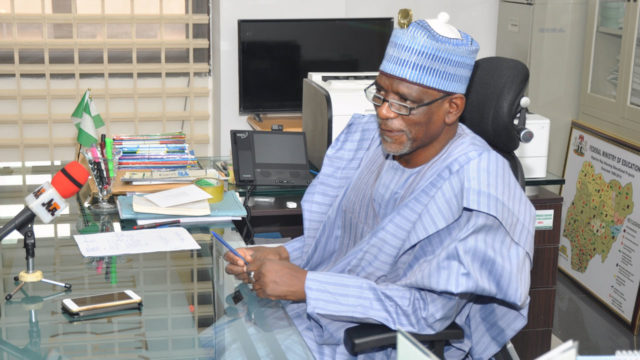 Oloyede said the minister’s directive has already uncovered 657 cases of candidates whose photographs could not match the ones recorded in JAMB’s database and were currently angling to change the photographs.Oloyede said the implementation of the Education Minister’s directive has led to the arrest of a police constable with the Akwa Ibom State Command, one Etim Israel, who was paraded before newsmen on allegation of examination malpractice.Oloyede said incidences of impersonation and other forms of identity theft during UTME dropped from 74,000 in 2019 to 4,900 in 2020.Oloyede, who said Israel would be prosecuted in accordance with the law, expressed concern over the antics of some candidates that try to circumvent watertight measures put in place to prevent impersonation.

Oloyede, however, said the Board may not have the capacity to ensure the robust prosecution of all those involved in impersonation during the UTME but would select some from across the country to face the wrath of the law.It also refused to assent to calls to reopen schools until the curve of infection rate is flattened and adequate preparations put in place.