Ujjal Dosanjh: An open letter to the president of UBC, Santa J. Ono

Some thoughts on Geneva – The Island

Meghan Markle to not attend Prince Philip's funeral, will remain in California on doctor's orders

Celebrity Gogglebox stars get special delivery before the show

The deepening economic divide: How the pandemic has hurt small businesses

Find my bike: Apple opens up its tracking app for everyday objects

Should colleges require students to receive COVID vaccinations before returning to class in the fall? 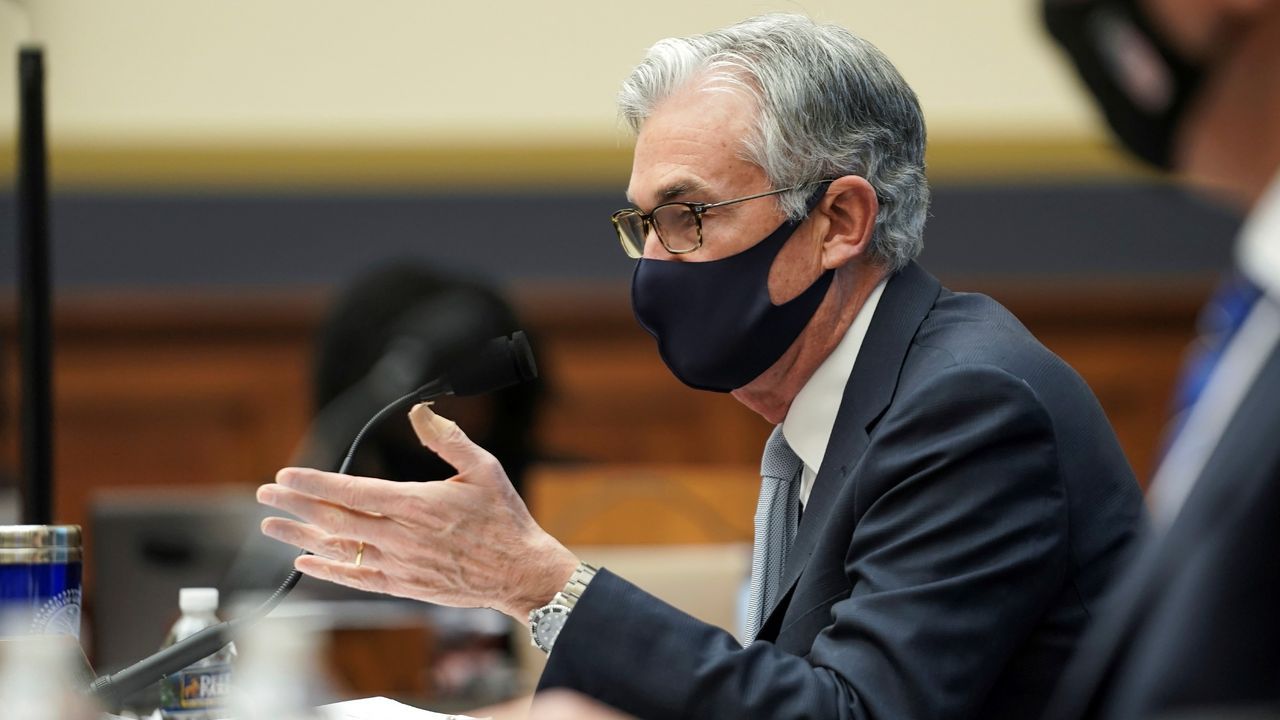 Remarks Wednesday by Fed Chair Jerome Powell were aimed at assuring Wall Street that the flow of cheap money will not be cut off, even if inflation rises and the economy grows.

To underscore that the Fed is not going to immediately respond to a rise in prices or a fall in the unemployment rate, Powell said the central bank’s goal is for inflation expectations to be “well anchored” at 2 percent.Asked at his press conference about a possible “taper” in Fed policy, Powell said that any change in the central bank’s orientation would be signalled well in advance.In a response to a question, he ruled out any targeted intervention in the central bank’s asset purchases and said its activity would be across the range of bonds.The crisis came to a halt only through the massive intervention of the Fed, amounting to more than $3 trillion, in which the central bank threw a safety net under all areas of the financial system.

” However, a report on the March crisis, issued last November by the Financial Stability Board, comprised of central bank and finance ministry officials, concluded that while the measures taken by the Fed and other central banks restored market functioning, “the financial system remains vulnerable to another liquidity strain, as the underlying structures and mechanisms that gave rise to the turmoil are still in place.” Powell repeated earlier commitments that the Fed’s purchases of Treasury bonds and mortgage-backed securities at the rate of $120 billion per month, implemented as a result of the financial market crisis of March 2020, will continue until “substantial further progress” has been made in achieving the Fed’s objectives.