Woman who stole Pelosi's laptop intended to sell to Russia

One dead, five injured as taxi hits pedestrians in Tokyo

Massachusetts, rest of US on alert for inauguration violence

Stark COVID-19 Milestone Reached As Over 2,000 People In Hospital

Mayor says visitors welcome for Mardi Gras, but they need to respect the rules

What side effects to expect after the Covid-19 vaccine, as Ireland's health chiefs receive 81 reports of effects so far

Dr. Dre back home from hospital after brain aneurysm treatment 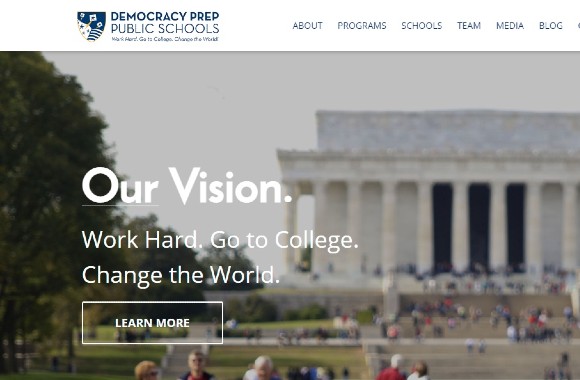 School is endangering biracial student in a class where he looks like the only white kid, suit claims.

com/fMtwtkkN41 — Colin Wright (@SwipeWright) December 23, 2020 “To my knowledge this is the first lawsuit of its kind,” the Quillette managing editor wrote in the thread.— Gabs (@GabsClark5) December 23, 2020 DPAC’s “conventional civics curriculum” took a hard swing left when Natasha Trivers became the permanent CEO, even though “the generic name and syllabi provided to parents remained the same.