Gambit's Thumbs Up / Thumbs Down for Aug. 9

Over 77% of respiratory cases in Johor involve educational institutions

Over 305,000 Tons Of Shipments Carried Out In A Week Via Ukraine Grain Corridor

The Convoy Of Lebanon's Interior Minister Was Involved In An Accident 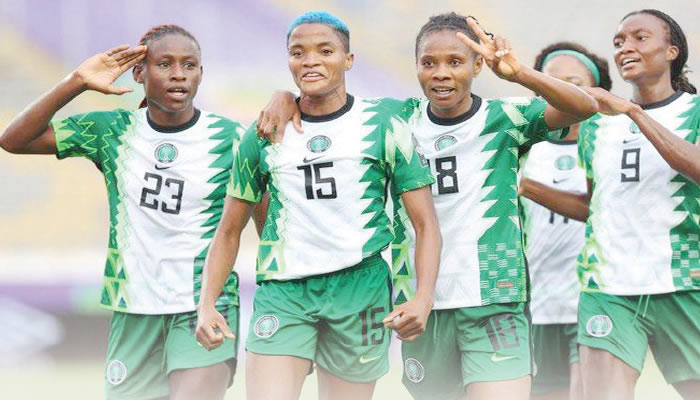 According to a US publication, sportingkc, tickets for the international friendly double-header games between Nigeria and the United States women’s team have begun, PUNCH Sports Extra reports.

Related News NFF congratulates joint-top scorer Ajibade Female footballers ruling the pitch WAFCON: Zambia beat Falcons to claim bronze medal The USWNT, who are the most successful team in the world, and the Super Falcons, the most successful team in Africa, have both qualified for the 2023 Women’s World Cup in Australia and New Zealand.The back-to-back World Cup champions qualified for the 2023 World Cup and 2024 Olympic Games by winning the 2022 CONCACAF W Championship last month, while the Falcons booked a place at the Mundial after reaching the last four of the Women’s Africa Cup of Nations in Morocco last month.