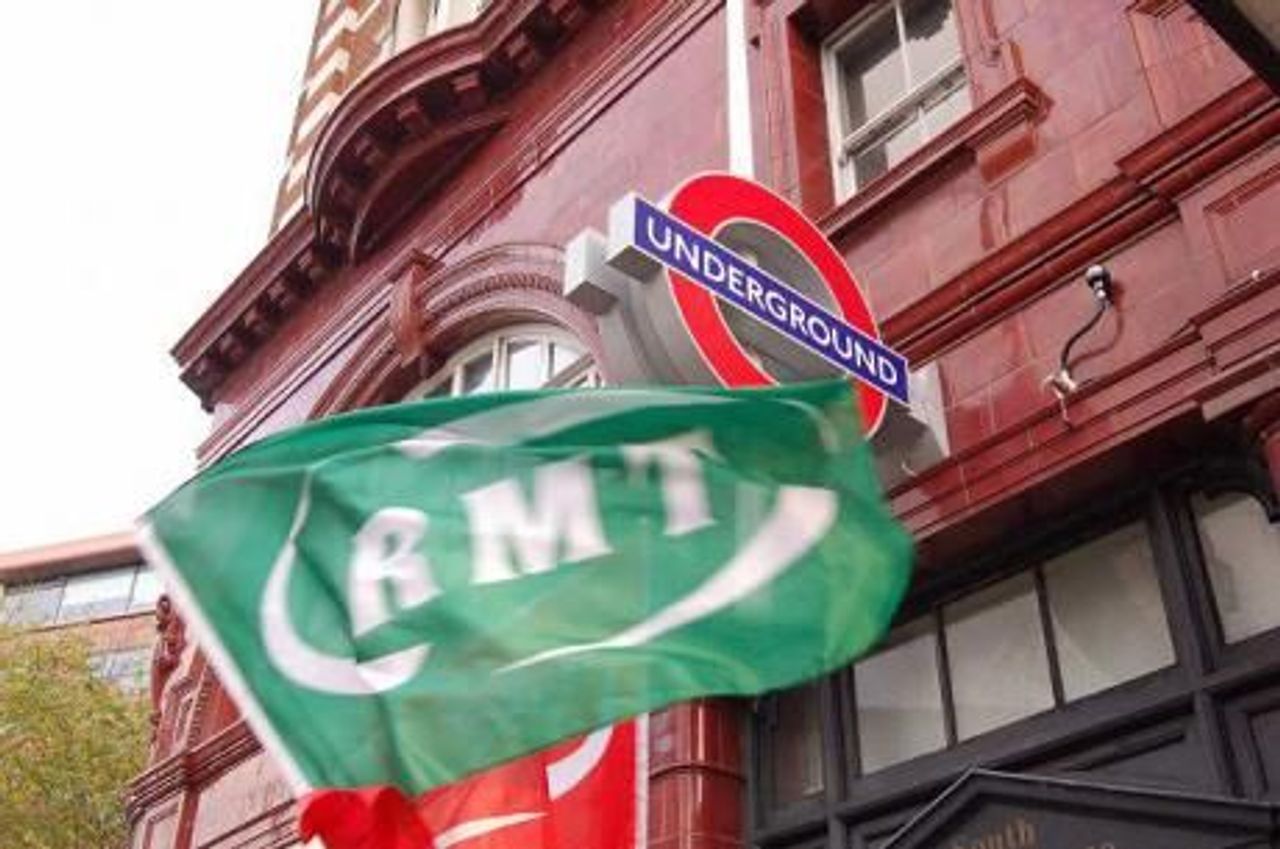 Whether under “left-wing” or “right-wing” leadership, today’s trade unions function as corporatist partners of the employers and the state, enforcing pro-market reform against the working class.

” A member of the Labour Party since 1970 and a supporter of the Militant Tendency during the 1980s, McCluskey was Jeremy Corbyn’s main ally during his tenure as Labour leader, helping him to politically neuter and crush left-wing and socialist sentiment in the working class, most infamously through his role in blocking the de-selection of Blairite MPs at Labour’s 2018 national conference.Whether under “left-wing” or “right-wing” leadership, today’s trade unions function as corporatist partners of the employers and the state, ruthlessly enforcing pro-market reform against the working class.Founded in 1990 as a merger of the National Union of Railwaymen (NUR) and the National Union of Seamen (NUS), the RMT covered sections of the working class with militant traditions of struggle.Such arguments served to block a genuine left-wing alternative to the EU cartel of bankers, that could only be based on the unification of the working class in the fight for the United Socialist States of Europe.

Instead, the working class was subordinated to a pro-Brexit faction of the ruling class led by the Tory right.While claiming to be progressive and “anti-racist”, the RMT routinely promotes nationalist divisions in the working class.