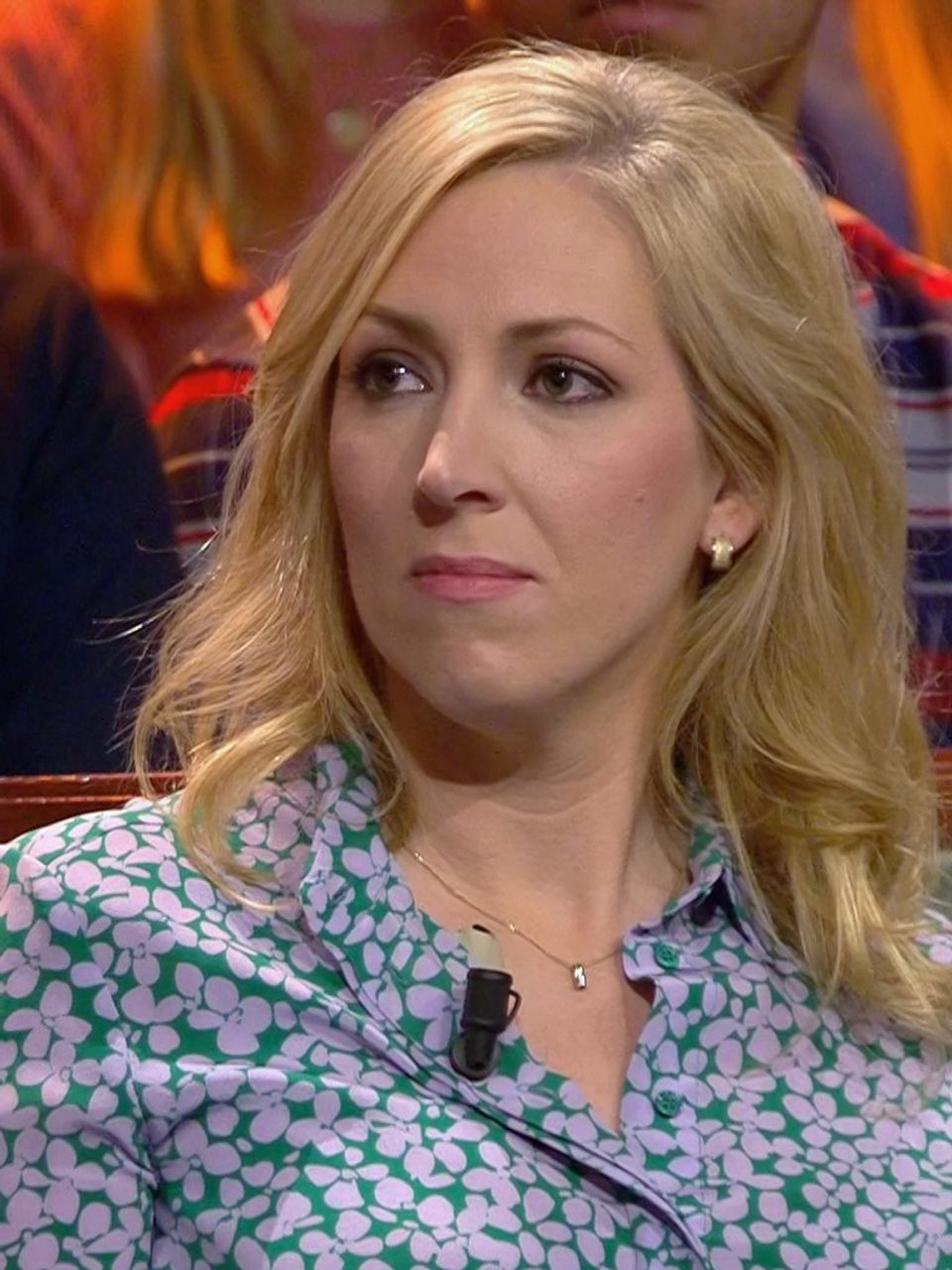 Incumbent Prime Minister Mark Rutte has dominated the election thanks to reactionary policies of the middle-class parties that the bourgeoisie has passed off as the “left.”

” The SP has run a campaign based on accepting the herd immunity policy imposed by the bourgeoisie across Europe, and instead dividing the working class by relentlessly targeting Muslims and immigrants with police-state measures.The SP, for its part, drove mass anger in the working class to the political establishment into a dead end, allowing the far right to grow.During the pandemic, it has sought to stifle any action, however limited, that it feared might trigger broader opposition in the working class.The SP has the greatest potential to develop into a working class, communist party.

Socialistisch Alternatief (SA), the Dutch section of the Committee for a Workers International (CWI), downplays and covers up the SP’s political objectives, writing: “since there is no mass workers party, which represents the independent political interests of the working class in the election, the Socialist Party can be seen as the best voting option for many workers.The SP must be exposed for what it is: a sinister political trap, aiming to prevent the working class from fighting independently against herd immunity, austerity and war based on an independent, internationalist and socialist programme, and instead tying it to the established parties.