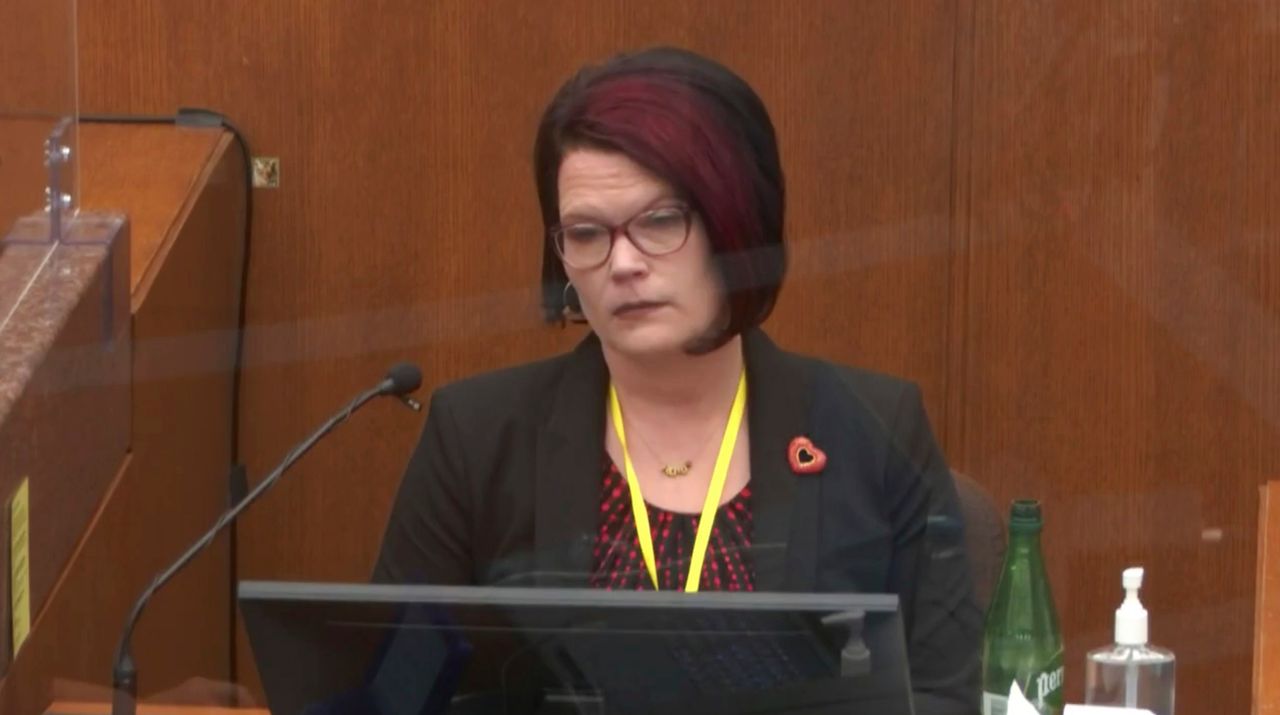 Chauvin’s former supervising officer told the court officers used force against George Floyd beyond the point which they should have stopped.

Within seconds of approaching the vehicle Floyd was in, former officer Thomas Lane drew a gun on Floyd and demanded he exit the vehicle.When officers attempted to put Floyd in the back of their police vehicle, Floyd pleaded for officers to speak with him about the situation, telling them that he was scared and claustrophobic.