CHARLES HARRIS: God's pattern has been laid out for us

Priyanka Chopra Jonas, Hugh Grant and Tom Hiddleston are to present at the BAFTAs

Police are investigating two ram raids in the Waikato

Tesla's New Battery Cell Is The Size Of A Coke Can

Hideki Matsuyama is a trending topic

Sixth victim in SC mass shooting has died, according to York Co. Coroner

Mustang Mach-E Owners Are Fed Up With Dead Batteries

How Diane Kruger Got These Tight Abs and Strong Arms

Police Make Four Arrests, Including One for Child Pornography, After Discovering Drug Lab in Heber 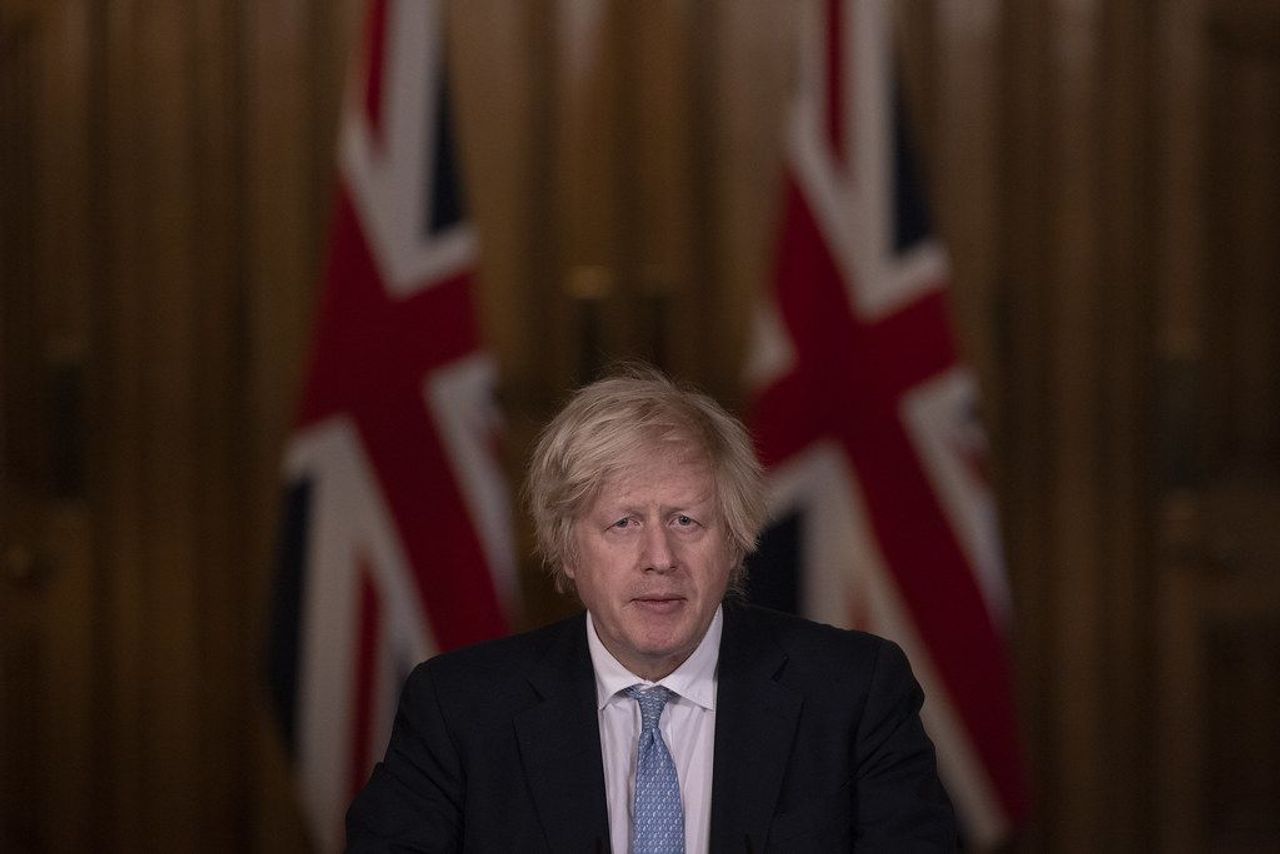 Nothing is more disgusting than the sight of Johnson and Von der Leyen competing for the moral high ground. Both are implementing trade war policies.

Last week, European Commission President Ursula von der Leyen told Germany’s Funke media group, “We have the option of banning a planned export… That’s the message to AstraZeneca: you must fulfil your contract with Europe first before you start delivering to other countries.” According to reports von der Leyen could invoke emergency powers, including seizing factories and waiving patent rights to boost vaccine supplies to the EU.Von der Leyen stressed that this is despite Brussels sending 10 million doses of vaccine from the EU to the UK—part of at least 41 million doses of coronavirus vaccines exported from the EU to 33 countries since February 1.” Nothing is more disgusting than the sight of Johnson and von der Leyen competing for the moral high ground.