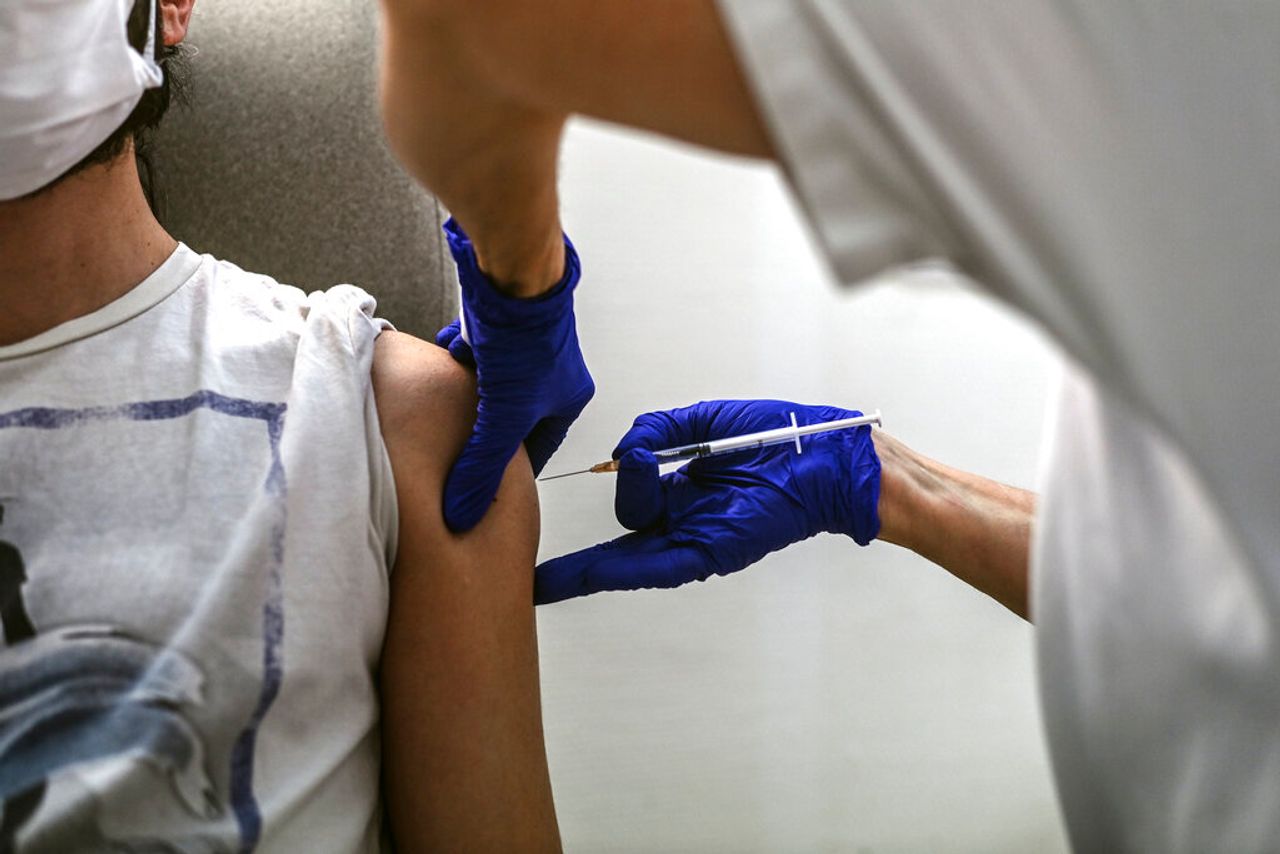 As of yesterday, more than a dozen European countries, including Germany and France on Monday and Sweden and Latvia on Tuesday, have suspended their vaccination programs using the AstraZeneca COVID-19 vaccine over recent reports of people developing blood clots soon after being inoculated.The World Health Organization (WHO) has continued to stand by its position that there have been no deaths causally linked to COVID-19 vaccines and has raised concerns that the suspension of these vaccination programs will lead to additional unnecessary deaths considering the spread of more virulent variants of the coronavirus.” On the news that France, Germany, Italy and Spain had coordinated their decisions to halt their vaccination programs with the vaccine from AstraZeneca, EMA Executive Director Emer Cooke, speaking at a conference yesterday, said, “It is inevitable that you have rare or serious incidences of illnesses that occur after vaccinations.Italy’s prime minister, Mario Draghi, told the Guardian that he and French President Emmanuel Macron had spoken, agreeing to resume their vaccination programs once they received confirmation of the vaccine’s safety from the EMA.

Agnès Pannier-Runacher, a French business executive and serving as Secretary of State for Economy and Finance, told the Financial Times that there was nothing dubious in the coordinated effort to suspend their vaccination programs.According to Reuters, the European Medicines Agency (EMA) is investigating reports into 30 cases among 5 million people who have received the AstraZeneca vaccine.