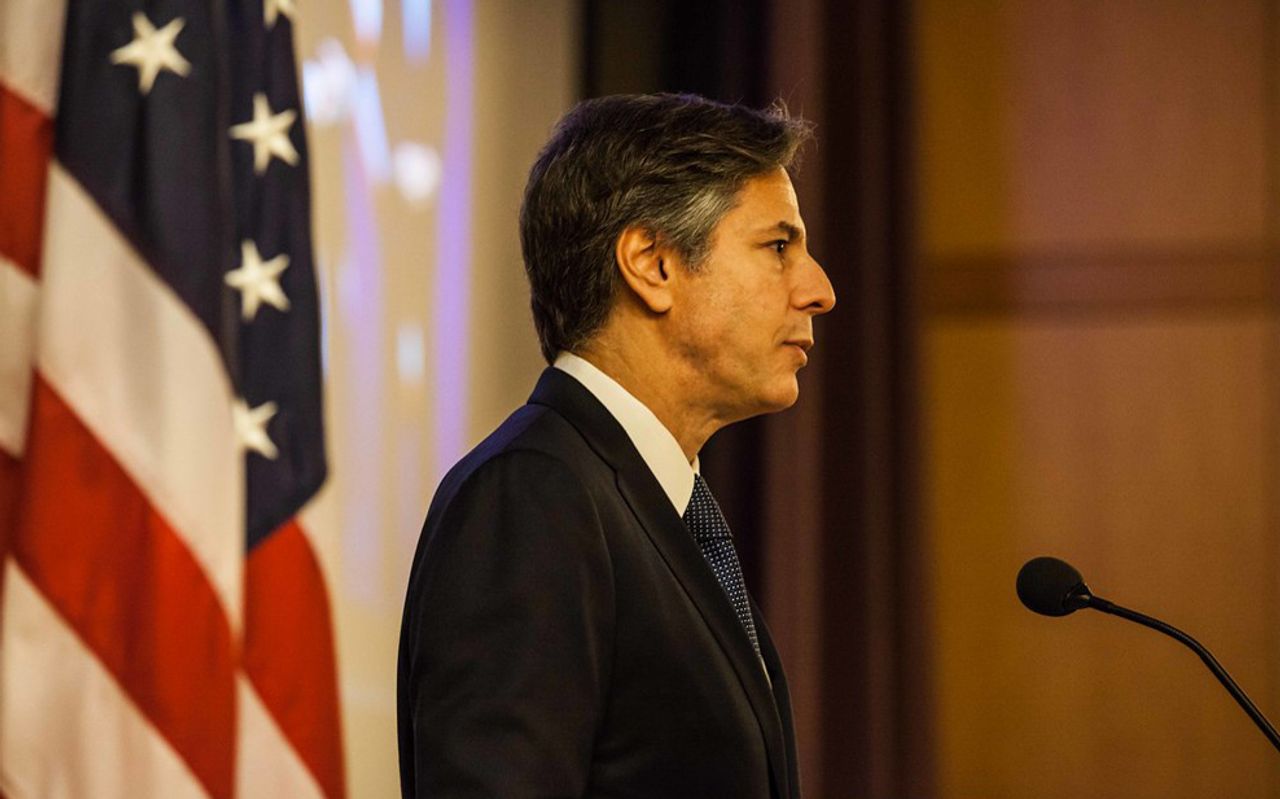 The demonisation of China follows the modus operandi of US imperialism over the past three decades as it has prepared for one criminal war after another in the Middle East, the Balkans and Central Asia.

In a deliberate escalation of geo-political tensions, the European Union joined the US, as well as Britain and Canada, in imposing coordinated sanctions against Chinese officials on Monday for alleged human rights abuses against the Muslim Uyghur minority in China’s Xinjiang province.The sanctions follow a fractious meeting between top US and Chinese officials in Alaska.