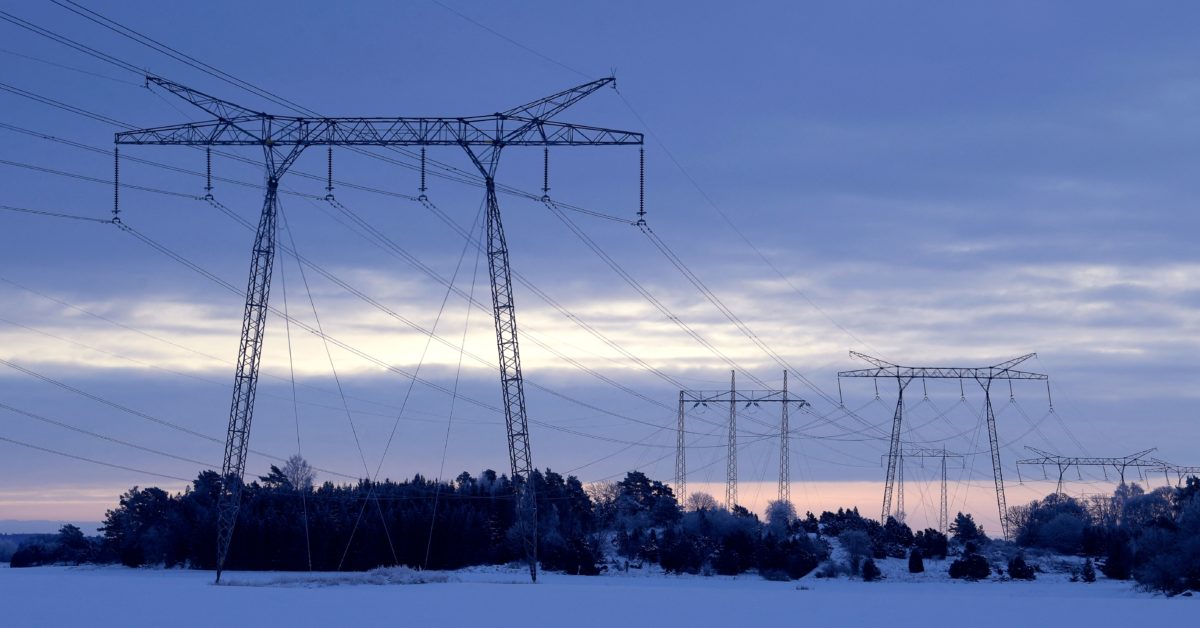 The organization said it expects "strong renewables growth" between 2022 and 2024, while it projects fossil fuel use will decline by 10 percent over the same period.After a surge in power emissions in Europe in 2021 — up 8 percent from the year before — the IEA said it expects a fall of 24 percent by 2024 compared with pre-pandemic levels.Europe's sky-high power prices are the result of a dramatic surge in electricity demand and more extreme weather, according a new report by the International Energy Agency (IEA).The rise can be attributed in part to renewed economic activity and to extreme weather, it said, noting that April 2021 was the coldest since 2003.

The IEA said coal's comeback in Europe "is only temporary," even if use of the fossil fuel is projected to stay steady in 2022.Power demand returned to pre-pandemic levels last year, after a decline in 2020, the organization noted in its Electricity Market Report released Friday.