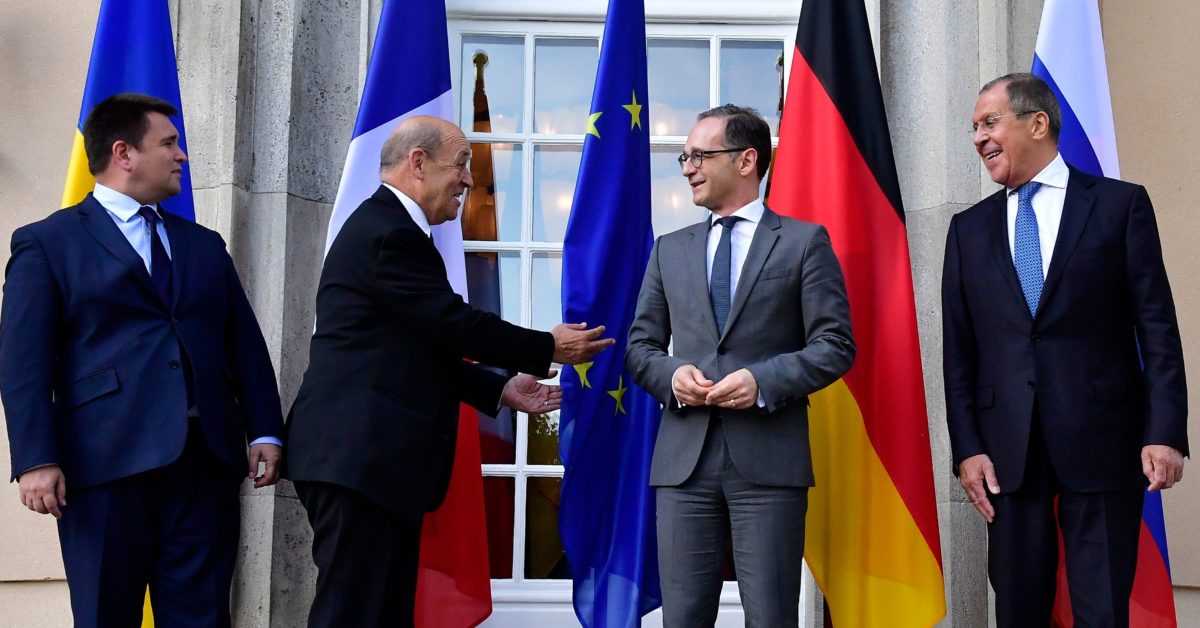 There is a clear diplomatic solution to the position the EU has found itself in.

They should begin by revitalizing — and enlarging — the mediation format that dealt with the conflict over Ukraine until just recently: the Normandy Format.What is essential is that Kyiv formally be part of the negotiations rather than being consulted about others’ dealings with Moscow — this was the greatest value of the Normandy Format.