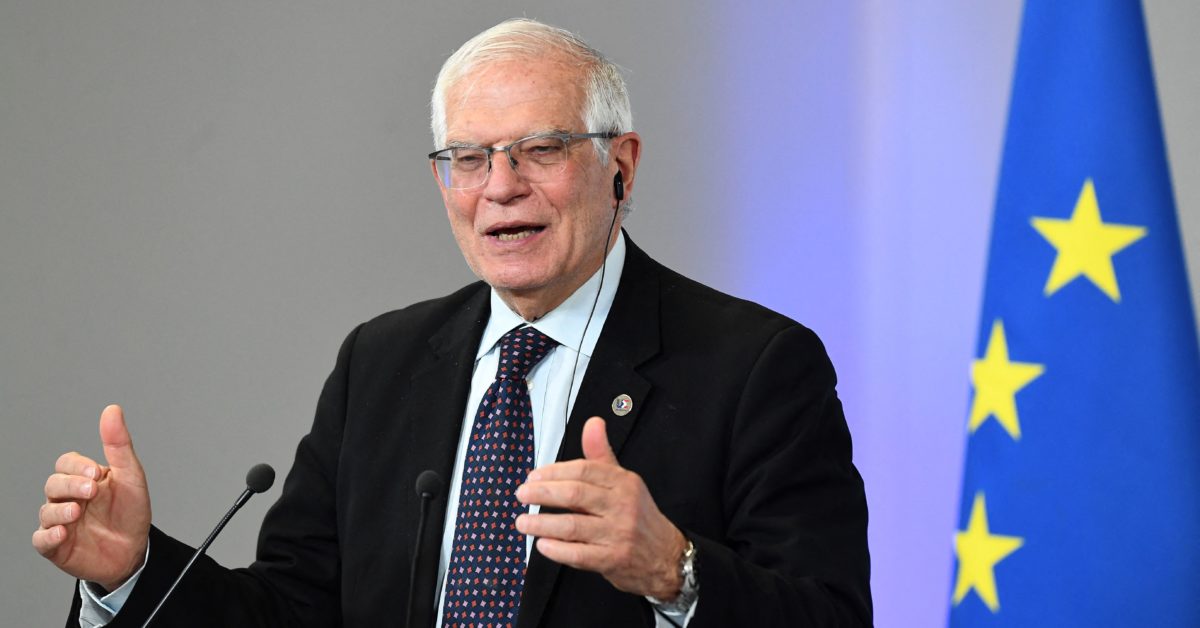 EU foreign policy chief Josep Borrell said Friday he was optimistic about an Iran nuclear deal being struck within “the next few weeks” amid warnings that the window for reaching an agreement is closing fast., Britain, France, Germany, Russia and China have spent months trying to resurrect the original Iran nuclear deal, formally known as the Joint Comprehensive Plan of Action (JCPOA), which was thrown into jeopardy when former U.As the minister said, if Iran becomes a nuclear power then we will not have achieved anything.” Speaking alongside Borrell, French Foreign Minister Jean-Yves Le Drian said it was “vital” that negotiations “succeed,” but he sounded less optimistic as he warned that the speed of negotiations was not sufficient.

“This negotiation advances way too slow,” said Le Drian.” He added that “in the next few weeks, I hope I will be able to inform you of the final results” of a deal.