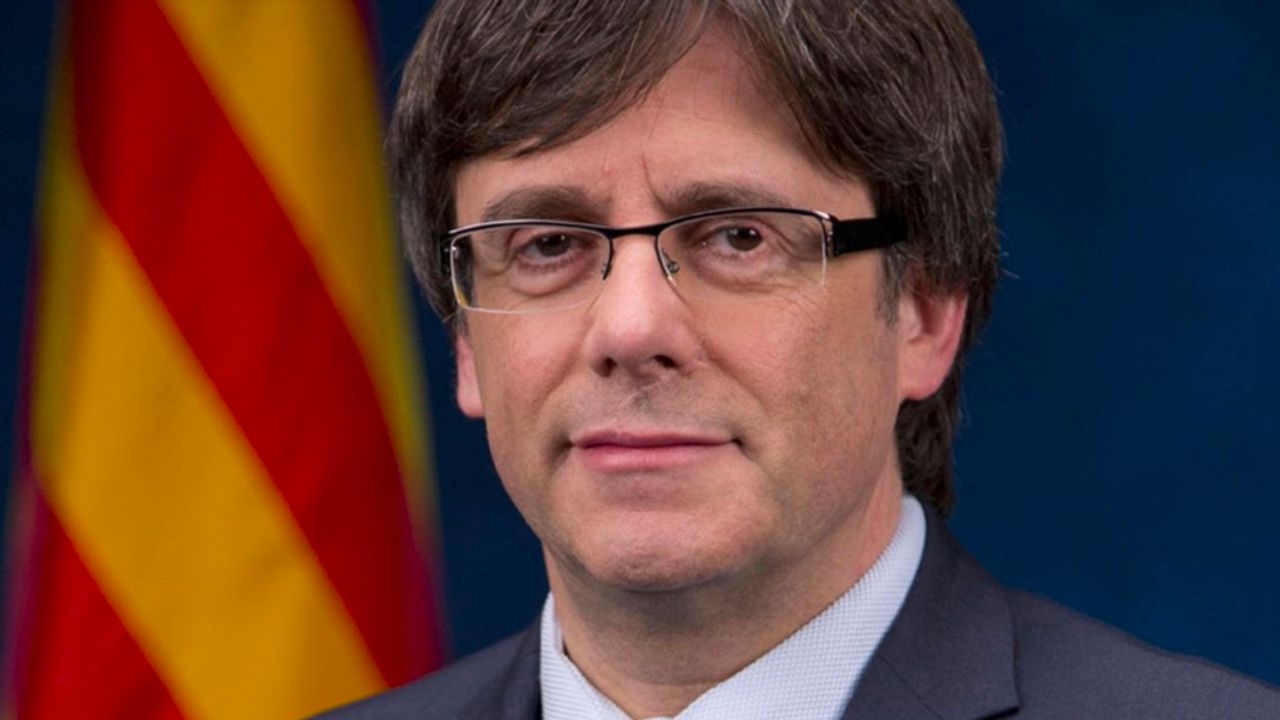 It is a first step to secure Puigdemont’s extradition to Madrid where he could face over a decade in jail over peaceful protests and a 2017 referendum on Catalonia’s independence.

The central target, is not the bankrupt bourgeois and secessionist perspective of the Catalan nationalists, but the rising militancy and strikes among workers and youth.” Hours after the vote, Spanish Supreme Court Judge Pablo Llarena—the judge who has led the persecution the Catalan nationalists since 2017—asked the EU Court of Justice (CJEU) for a preliminary ruling on how to interpret an extradition order for the MEPs under EU law.The EU’s backing of the anti-Catalan campaign also exposes the Catalan nationalists.This has not prevented the Catalan nationalists from continuing to promote illusions that the “democratic” EU would intervene to halt the Spanish bourgeoisie’s police-state measures in Catalonia.