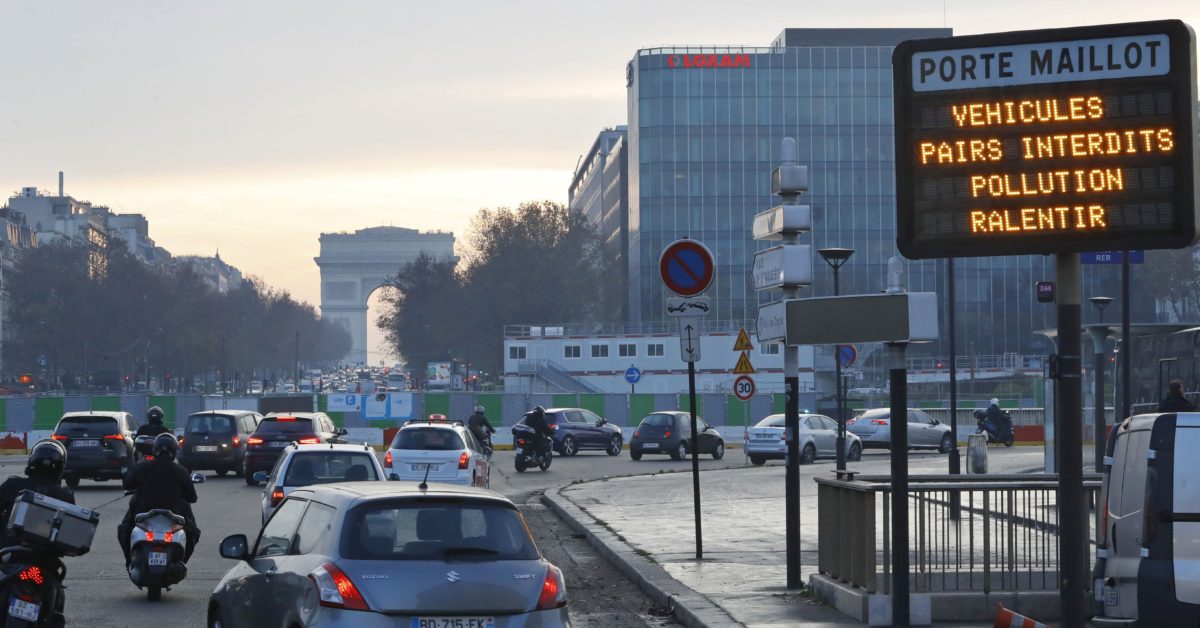 The Court of Justice of the EU on Thursday told Brussels, Paris and Madrid they have no right to challenge the European Commission's attempts to set technical standards on vehicle emissions as part of efforts to curb pollution.The judgment has green groups calling for tougher standards in the EU's next piece of legislation dealing with vehicle emissions due in April, which will regulate multiple forms of tailpipe emissions, including nitrogen oxide.The EU's General Court initially backed the cities in their protest, forcing the Commission to take its proposal for pollution conversion rates and the allowable leniency to the European Parliament and Council for discussion.The Commission, along with Germany and Hungary, also filed an appeal against the General Court's decision.

The three cities — which experience endemic levels of air pollution — had contested an earlier Commission decision that allowed carmakers to keep breaking nitrogen oxide pollution limits as they shifted to a new testing system introduced following the Dieselgate scandal.Under pressure from the industry, the Commission in 2016 allowed cars to breach those limits in the new testing system — a so-called conformity factor, which carmakers say is needed because of variable accuracy in the portable testing devices.