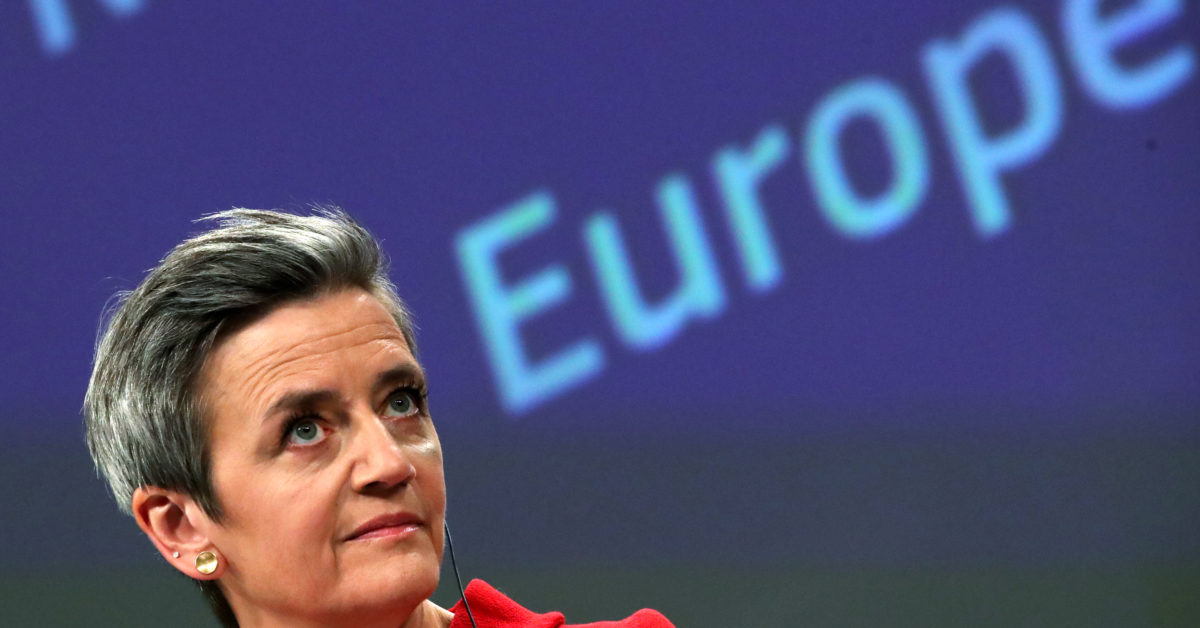 The EU is conducting a preliminary investigation into anti-competitive behavior in the sector.Brussels then said it would collect evidence of possible anti-competitive behavior by the bloc’s major natural gas suppliers.We have got a lot of responses, but we are still waiting for responses, among others, from Gazprom," she said, adding she was "eagerly awaiting the information ."We have sent questionnaires to a number of energy suppliers in this field.