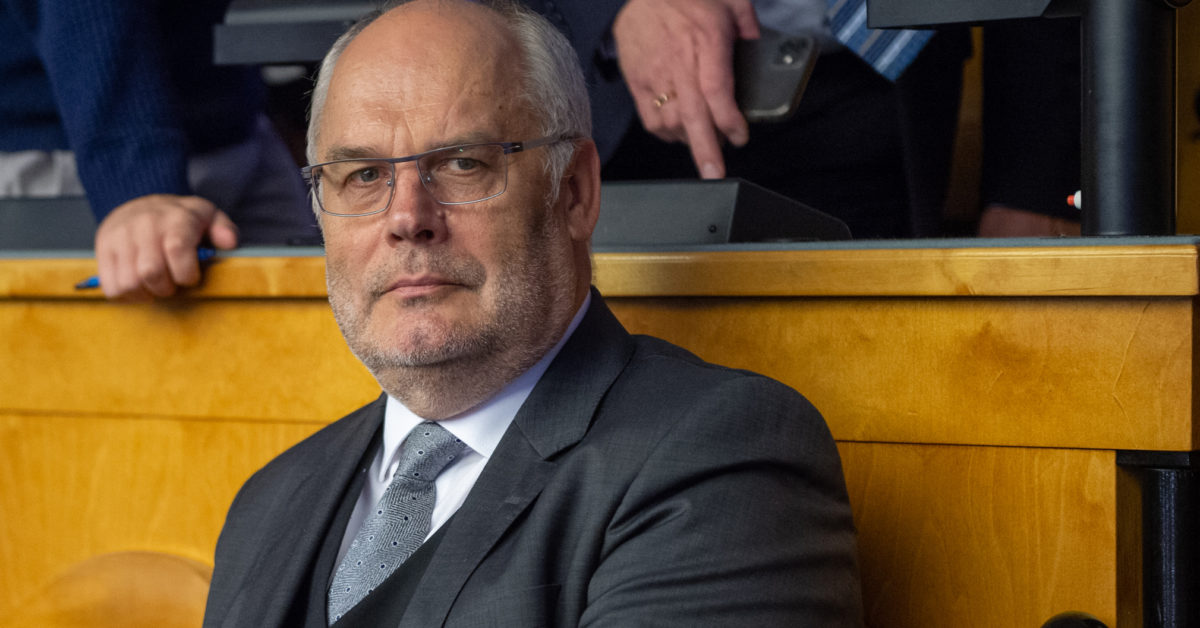 ‘We need a strong presence to make sure we are not going to be attacked,’ says Alar Karis.

Speaking to POLITICO following talks with NATO Secretary-General Jens Stoltenberg on Thursday, President Alar Karis said that Vladimir Putin’s deployment of Russian troops on the Ukrainian border is a cause for concern and that NATO should waste no time in upping its defenses.“We want more NATO troops in Estonia,” Karis said, adding that he welcomed a recent decision by Denmark to increase its military presence in Lithuania, with fighters being deployed this month under the NATO banner.“The state of relations [with Russia] at the moment is frozen,” Karis said.“If Russia once again uses force against Ukraine and further invades Ukraine, then we have to seriously look into the need to further increase our presence in the eastern part of the alliance,” Stoltenberg said.

Stoltenberg said Wednesday that should Putin embark on an invasion of Ukraine, then NATO won’t hesitate to bolster its defenses.” When pressed on the likelihood of Moscow invading Estonia, Karis struck a cautious tone.