How to become a good player?

Kelly Rowland says Chris Brown 'need to be forgiven', after defending him at 2022 AMA

Three in Double Figures as No. 12 Michigan State Beats Oregon, 74-70 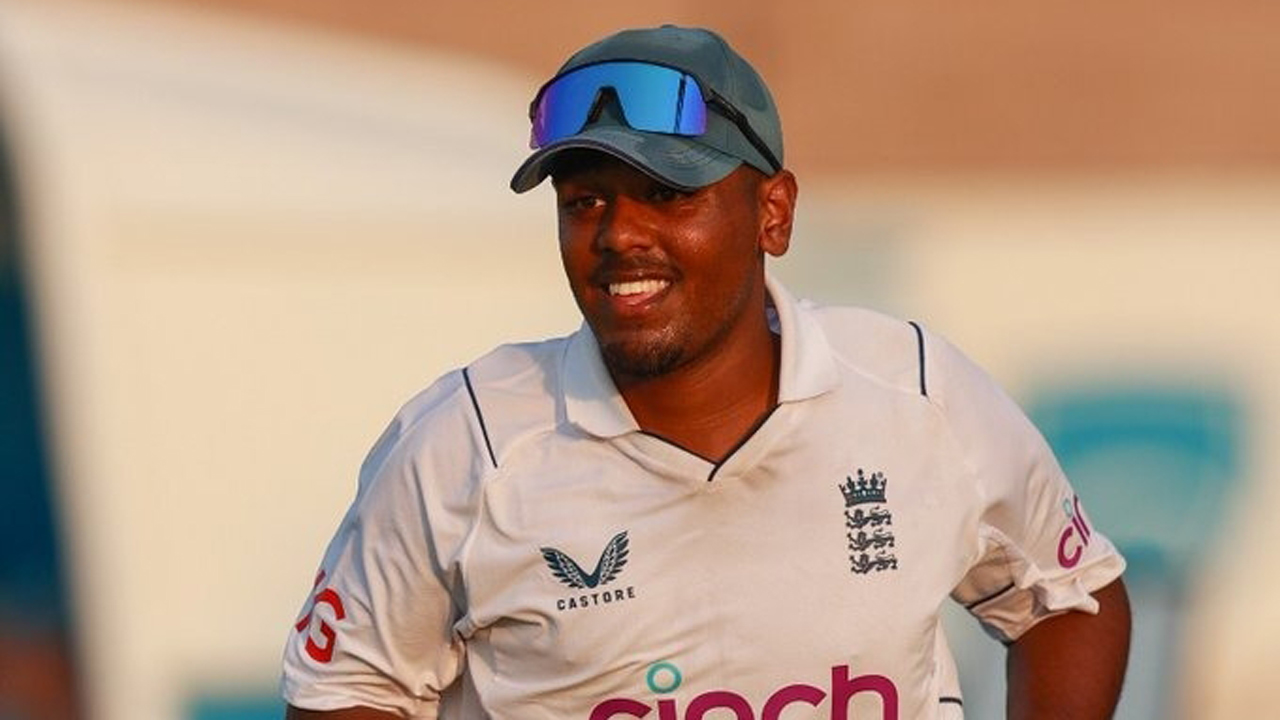 England has decided to add the 18-year-old spinner, Rehan Ahmed, to their test squad for the upcoming series against Pakistan which could make potentially make him the youngest player to make his debut for England.England had other plans for Rehan Ahmed however, asking him to be part of their winter schedule instead of playing abroad.His figures in the ongoing match between England and England Lions belie his potential where he went for 73 runs in 8 overs without a wicket.The England and Wales Cricket Board (ECB) have officially confirmed the news of his inclusion.

He followed that up by taking 12 wickets in the U-19 World Cup helping England reach the final before hearing his name called for the inaugural edition of the Pakistan Junior League.Pakistan vs England test series kicks off with the first test in Rawalpindi on December 1st.