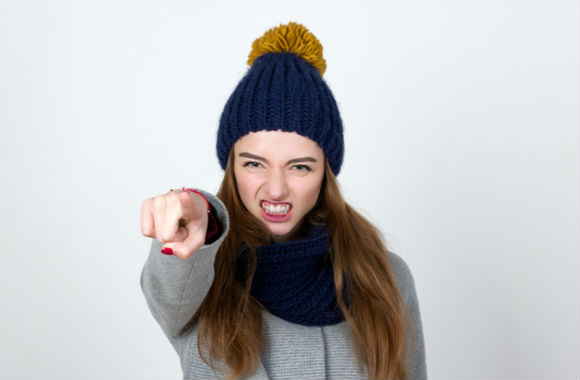 Another demand: paper's replacement should be 'anti-objective'

The Beacon has since implemented a number of those changes, according to a letter published in the paper from current Editor-in-Chief Diti Kohli.” A former Beacon staffer claimed the paper doesn’t care “about amplifying marginalized voices or creating an inclusive and safe environment,” and added it “upholds [a] toxic news boys club environment.