Fauci at NASCAR? White House looks to appeal to vaccine-hesitant conservatives and evangelicals 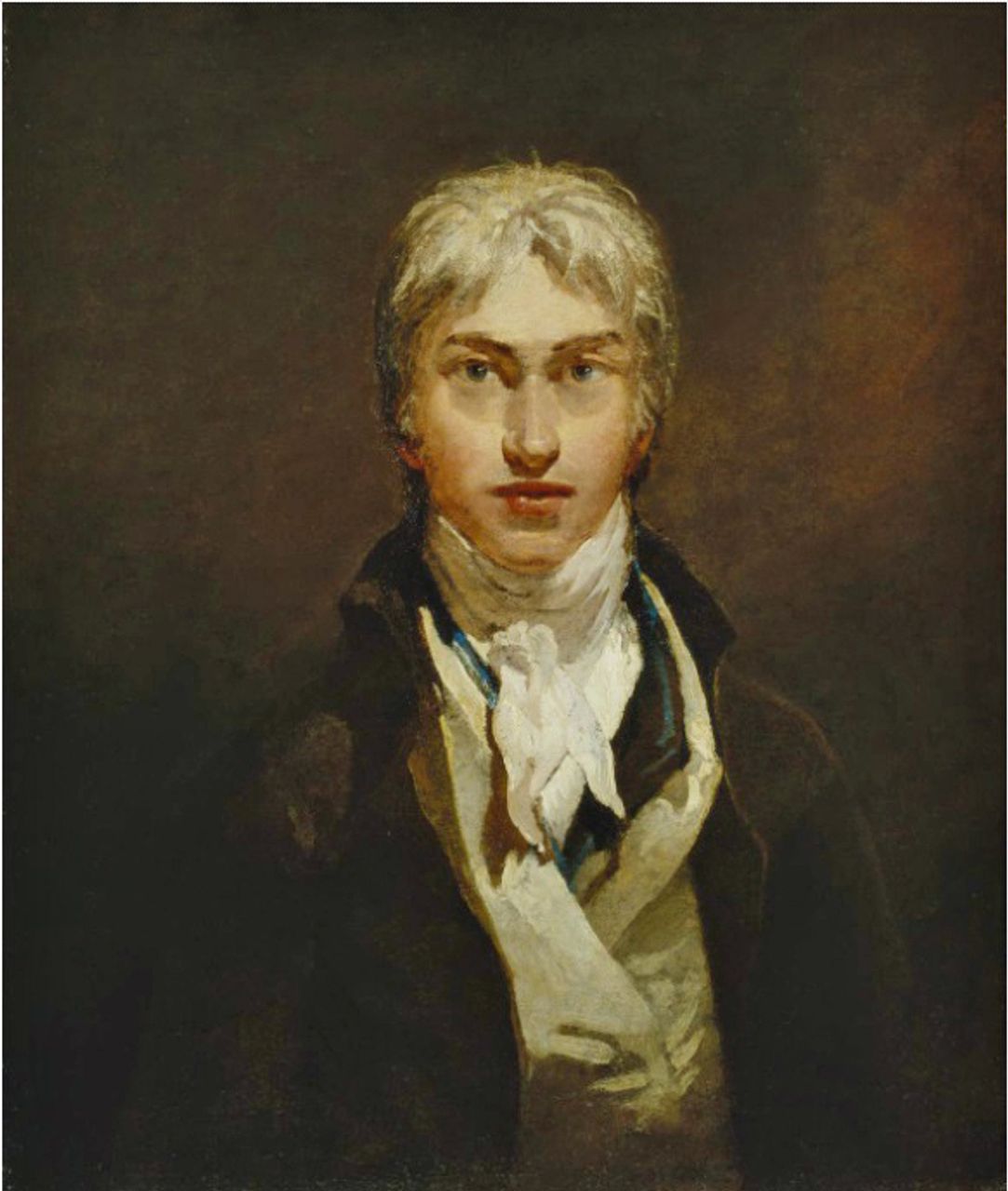 The exhibition shows how Turner’s work is imbued with ideas of progress, democracy and freedom.

Tate Britain, London until September 12, 2021 (Because of the pandemic the Tate is due to open on May 17 at the earliest); Kimbell Art Museum, Fort Worth, October 17, 2021-February 6, 2022; Museum of Fine Arts, Boston, March 27-July 10, 2022 The Tate Britain exhibition, Turner’s Modern World, brings together for the first time the social and political paintings of the great British Romantic artist J.” Turner’s eye-witness vibrant painting The Burning of the Houses of Parliament (1834–35), which destroyed much of the building in 1834, can be read as a symbol of the parliamentary system threatened by the reform movement—the Reform Act had been passed in 1832, giving more property owners the vote, but excluded the working class and women.Revolutionary opposition erupted to decaying feudalism and aristocratic privilege from a new, wealthy capitalist class, and from the newly emerging working class, blighted by poverty and dire conditions.The victory of the new age of steam age was also expressed in Turner’s paintings.

Like many of his contemporaries, Turner expressed republican sympathies.Turner’s ability to transcend the RA’s conservative training regime was partially due to his growing up in London’s radical and bohemian Covent Garden, where his father worked as a barber.