Another Voice: Give wind turbines a chance to work in Lake Erie

You Don't Need Both of These Dividend Stocks in Your Portfolio

I SURVIVED MY CORONA FIGHT!

How Much Do You Know About The First Man In Space?

Amid Variants And Limited Vaccines, Canada Braces For A COVID-19 Surge 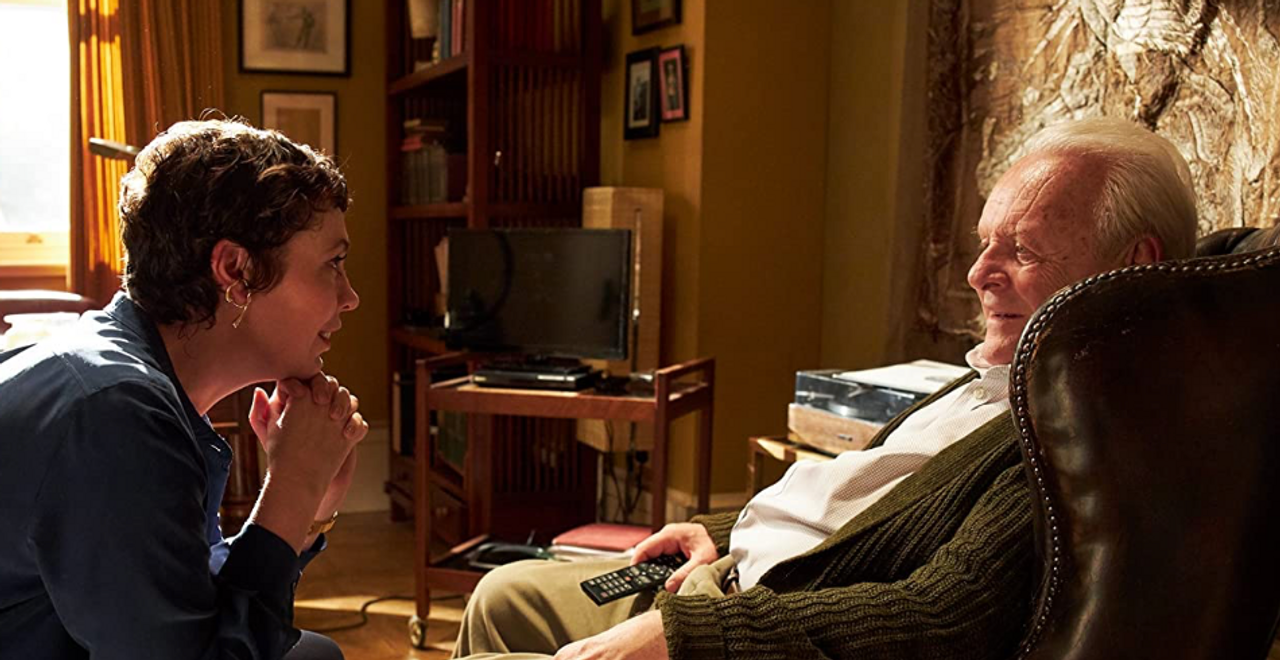 The Oscar-nominated film features a powerful cast in a gripping and sensitive depiction of the strains and also the love between father and daughter, but something is missing.

The Fat her, nominated for an Oscar as Best Picture at this year’s Academy Awards, deals with the difficult and emotional subject of an aging parent afflicted by dementia.Among the most well-known are Iris (2001), based on the memoir by John Bayley, the husband of the famous British novelist who succumbed to the disease in 1999, and with a cast that included Judi Dench and Jim Broadbent, who won the Oscar for Best Supporting Actor; Away From Her (2007), starring Julie Christie, who won the Oscar for Best Actress; and Still Alice (2015), with Julianne Moore as a 50-year-old professor who is diagnosed with early-onset Alzheimer’s.D irected by Florian Zeller, screenplay by Zeller and Christopher Hampton, based on the play by Zeller.The dialogue in playwright Christopher Hampton’s screenplay adaptation is gripping and naturalistic in the best sense, and there is scarcely a false note.

Anne has been caring for her father, Anthony, who lives alone in London, but is no longer able to do without regular help.Meanwhile Anthony and Anne try to navigate the common but painful relationship between an aging parent and an adult child who has reversed roles and is now caring for a father who is by turns angry, frightened, irritable and vulnerable.