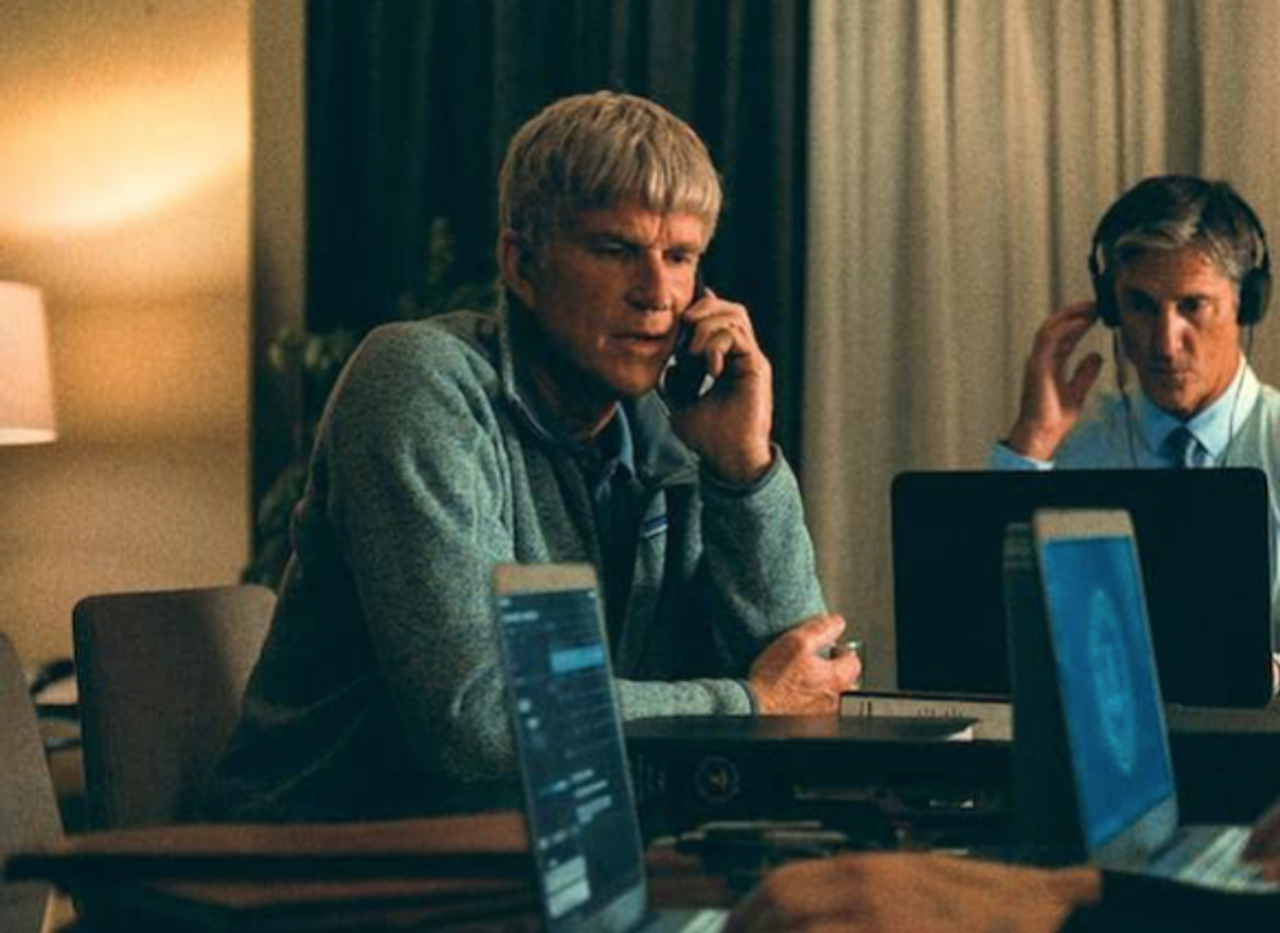 Directed by Chris Smith; written by Jon Karmen The Netflix original film Operation Varsity Blues: The College Admissions Scandal, directed by Chris Smith, documents and dramatizes the largest college admissions scandal ever prosecuted.The eruption of the college admissions scandal in 2019 fed into the growing popular outrage at the levels of inequality blighting and disfiguring every important sphere of life in America, and the increasing hostility toward the entire social and political set-up.The arrest and conviction of Hollywood personalities such as actresses Lori Loughlin and Felicity Huffman dominated the headlines.Significantly, at the time the scandal broke out, Olivia Jade Giannulli, one of Lori Loughlin’s daughters, was reportedly on board a yacht owned by billionaire real estate developer Rick Caruso, the chairman of the USC board of trustees.

In a society suffused and saturated with economic inequality, as the WSWS commented in 2019, would it not be the height of naïveté to imagine that a truly “level playing field” could “possibly be maintained in any important sphere of life?More than 70 percent of those “who attend the hundred or so most competitive colleges in the United States come from the top quarter of the income scale; only 3 percent come from the bottom quarter,” the piece continued.