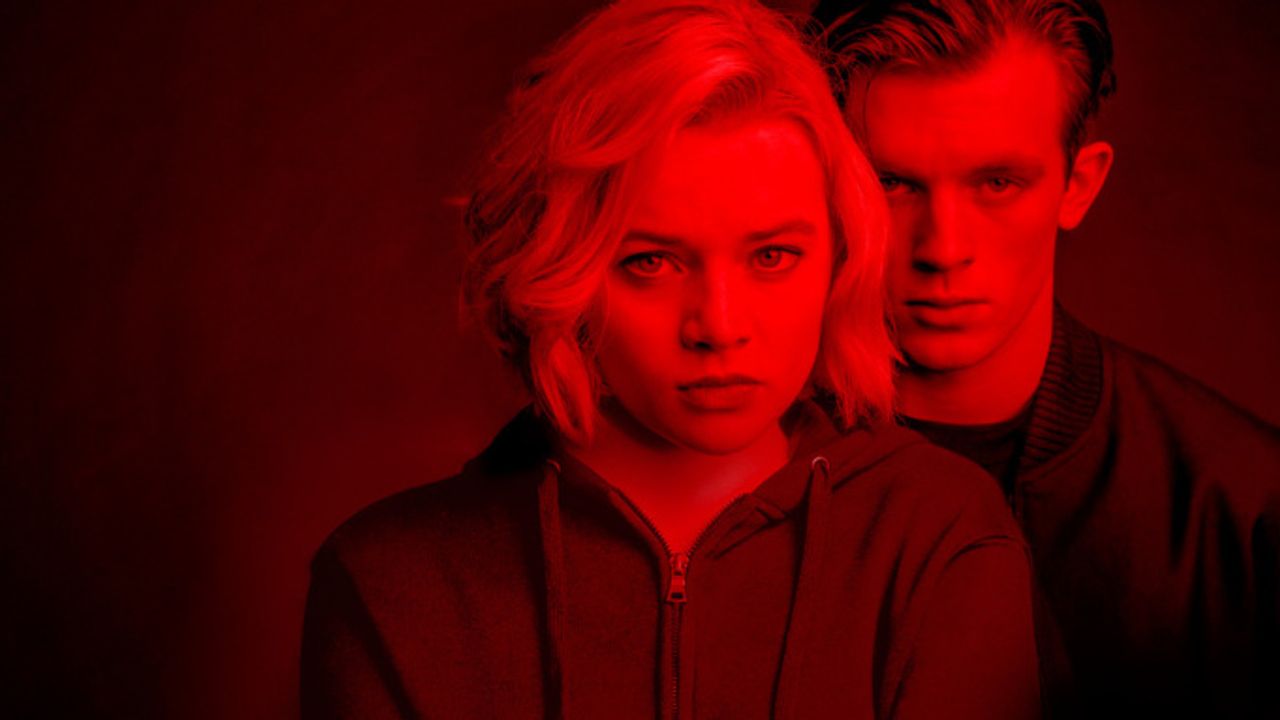 <em>Je suis Karl</em> deals with the emergence in Germany and throughout Europe of ultra-right movements. <em>Herr Bachmann and His Class</em> takes place in a classroom where the students come from nine different countries.

Schwochow’s latest film Je suis Karl (I am Karl) deals with the emergence in Germany and throughout Europe of ultra-right movements, which seek to slickly repackage fascism for a new generation.In an interview for Je Suis Karl, Schwochow notes that, in the course of researching for the film, he noticed that a new generation of right-wingers, with a “new look,” was coming into being.” Je Suis Karl opens with a German man and woman smuggling Yusuf—a migrant fleeing his homeland and stranded in a European camp—into Germany.In Je Suis Karl, the German gutter press takes the bait and predictably publishes sensationalist articles blaming migrants and Islamists for the bombing.

The parallels between the confrontation at the end of Je Suis Karl and the fascist-led putsch attempt in the US on January 6 are striking.The fake rape incident in Je Suis Karl recalls the hysterical reaction by politicians and the media to allegations of mass sexual assault by migrants on New Year’s Eve in Cologne in 2015.