Positive COVID-19 Test Report Not Mandatory For Admission in Hospitals

who will have PS5 in stock again? – how to get fast Twitter alerts

Why Milosz not Herbert ?

Fan ownership? Be careful what you wish for

Letters: Heading towards an implosion and the 'land of milk and honey' 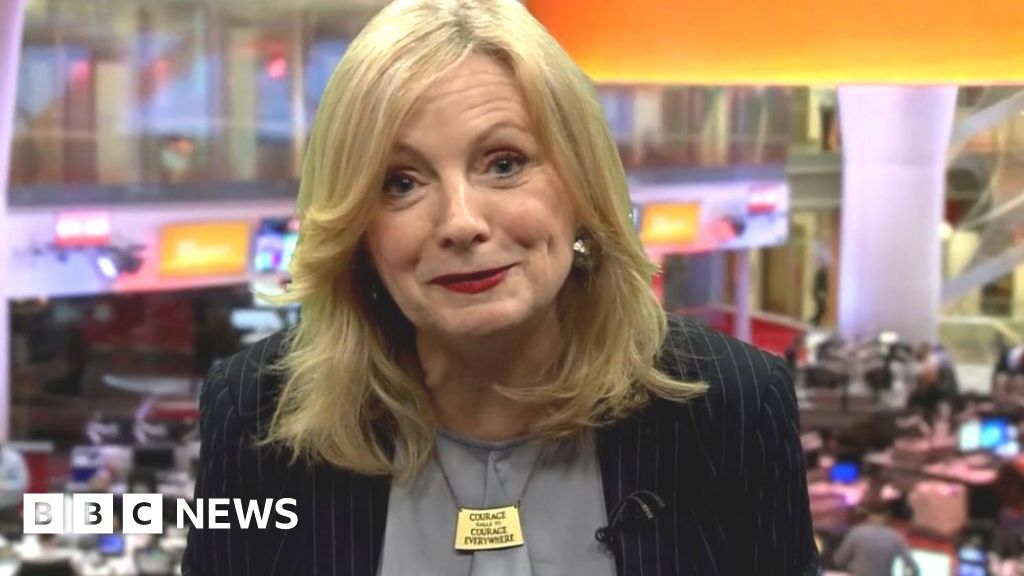 Tracy Brabin had been accused of breaking election rules by handing out brownies on the campaign trail.

West Yorkshire Police had been looking into the allegations against Batley and Spen MP Tracy Brabin.A force spokesman said: "West Yorkshire Police can confirm that after an investigation following the circulation of social media posts and a direct complaint re electoral matters that no offences have been recorded.