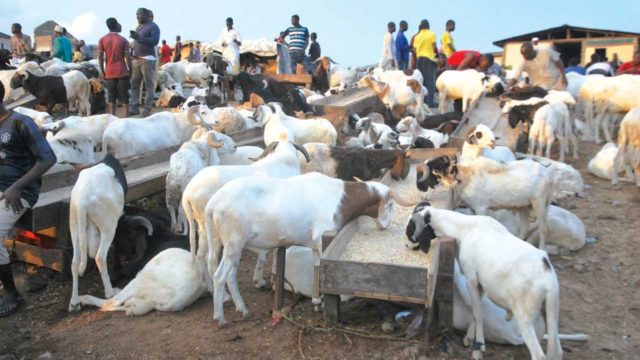 Related Abia, group, banker differ on N22 billion Paris Club largesse Igbo lawyers fault Kanu’s detention, vow to ensure justice Group seeks election in Lagos constitutionally recognised 20 councils Barely a few days to Eid-el Kabir celebration, popular ram markets in Kano are witnessing low patronage due to exorbitant prices of animal feeds, as well as the dwindling purchasing powers of Nigerians.According to an investigation in some major ram markets, turnover has drastically reduced compared to previous years.However, some residents who do not buy now are scheming to buy on the day of Salah because the price usually drops as the festivity draws to a close.“Another problem we encountered is the hike in animal feeds, which we fervently pray that the price should drastically come down so that our Muslim brothers would be able to afford without stress,” he said.