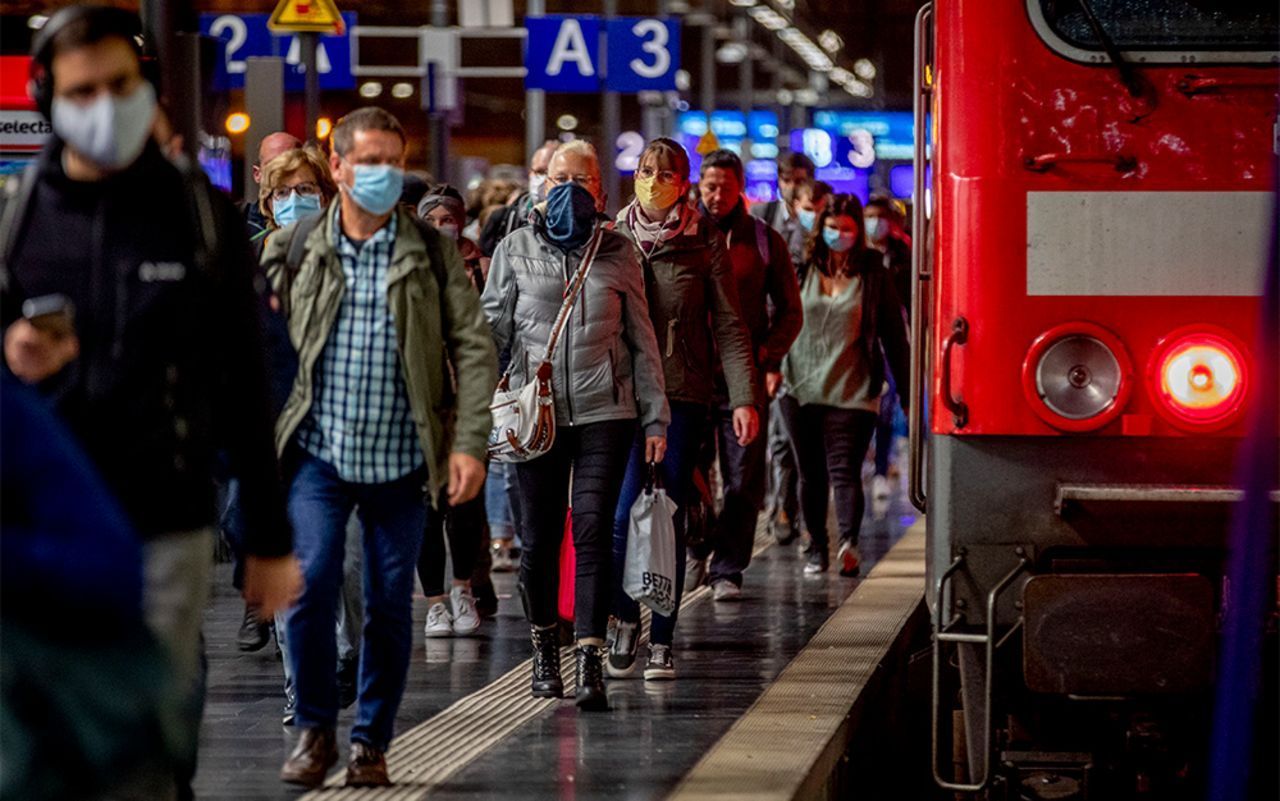 Countless scientists and medical experts have unequivocally condemned the removal of pandemic safeguards, highlighting in particular the key role played by schools in the spread of the virus.

“The unions did not call for any action.However, she explained that she had been active in the education union GEW for a long time and could not understand the rejection of the unions by the action committees.If workers want to defend their rights, they have to organize independently of the unions in action committees that unite internationally and prepare a general strike.“The unions are providing cover for the school openings against the will of the teachers and have claimed that face-to-face teaching ‘works well.

Contrary to media coverage that glorifies school openings as a joyous event, “a brief review of the past 12 months” shows that school openings are in fact “the single most important factor in the transmission of the virus,” she said.” In Germany alone, he said, the net wealth of the ultra-rich increased by nearly €80 billion to €486 billion between March and July 2020.