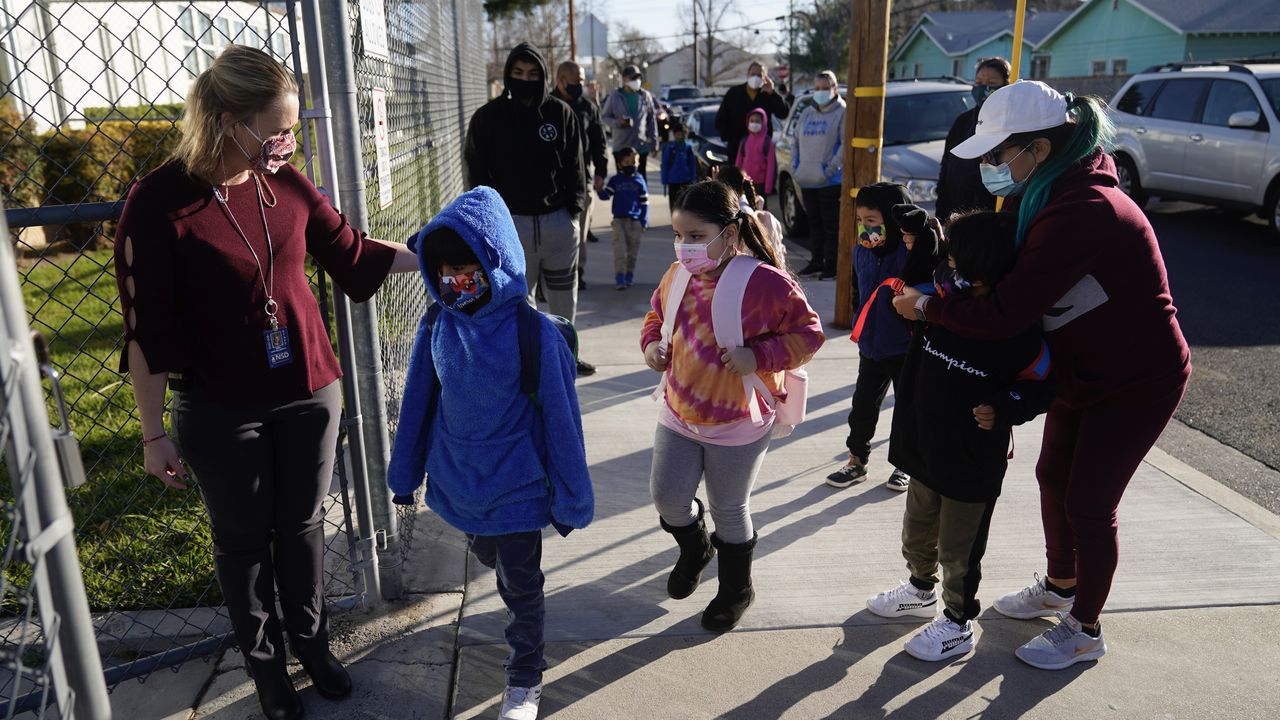 Across the US, there are growing signs of opposition among educators, parents and students to the reckless moves by the Biden administration, local and state Democrats, and the teachers unions to quickly open schools everywhere.

Across the United States, there are growing signs of opposition among educators, parents and students to the reckless moves by the Biden administration, local and state Democrats, and the teachers unions to quickly reopen schools everywhere.At present, this is expressed most sharply on the West Coast, the last region in the country where learning largely remains remote and officials are aggressively pushing to reopen schools in the coming weeks.A comparable vote on February 8 by the Chicago Teachers Union (CTU) House of Delegates resulted in 85 percent of the delegates voting to endorse the deal to reopen schools, which was then used to browbeat teachers into accepting this abject betrayal.In response, the ruling elites went on the offensive and ramped up their campaign, reaching agreements with local teachers unions to fully or partially reopen schools in Philadelphia, Detroit, San Francisco, Seattle, Portland, Las Vegas, Memphis, Nashville and other major Democrat-led cities.

Enormous pressure is being brought to bear to reopen schools and keep them open.” The campaign to reopen schools has nothing to do with educating students or relieving the mental health crisis, both of which the capitalist elite and their political lackeys exacerbated for decades before the pandemic through austerity, unending war and the destruction of all social services.