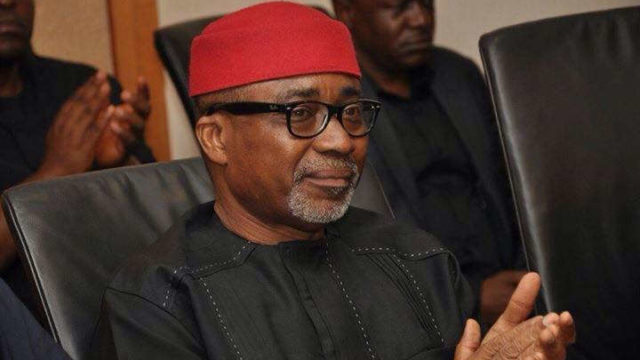 The Senate Minority Caucus has congratulated Gov. Godwin Obaseki over his resounding victory in the governorship election in Edo State.

The Senate Minority Caucus has congratulated Gov.The Senate Minority Leader, Sen.“Going forward, I believe that Edo people through their overwhelming endorsement of Gov.“This victory is a soothing balm not only for Edo people but also for the entire country, especially against the backdrop of the excruciating sufferings and hardship foisted on the people,” Abaribe said in a statement by his Media Adviser, Uchenna Awom.

This, Abaribe said, would return Nigeria to genuine and people-oriented democracy.Obaseki and PDP sent the right signal across.