The Village App brings community together without algorithms

What we learned about the Eagles offense, without Jalen Hurts

Write Start (11-15): Kassidy Gaulteau has a chance meeting with Earl Lovelace...and then loses him

Kozloduy is the most innovative municipality in Bulgaria

No. 13 Tennessee to get spotlight test vs. Texas Tech 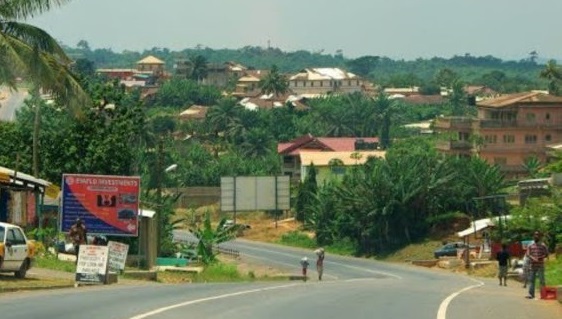 • Eastern Region Eastern Region has been ranked first among all 16 regions as the most conducive environment for entrepreneurs to thrive, the Regional Entrepreneurship Freedom Index Report has revealed.According to the report, Eastern Region scored very high marks in five of the indicators – labour, property right, trade, investment and access to money.They are trade, fiscal, monetary, investment, freedom from government, freedom from corruption, labour, property rights, regulation and finance.The survey also showed that the region had moderate freedom from government, regulation and financial freedom.

According to him, support schemes have been initiated by government to help mirco, small and medium scale enterprises, yet there is little or no proof of entrepreneurs becoming successful.However, they admitted that they hear of support schemes targeted at them which they do not benefit.