Your Buddy Russ has a Special Guest Today, His Dad

Every New Beginning is Some Other Beginning’s End: Columbus Crew vs Chicago Fire 2021 MLS Game Preview

All about the nutritious benefits of Sprouts

Permanent reduction of VAT on the islands where immigrant structures operate

Motorola partners with Bullitt for its new Moto Defy phone

A humble intellectual who quietly...Bhekizizwe Peterson 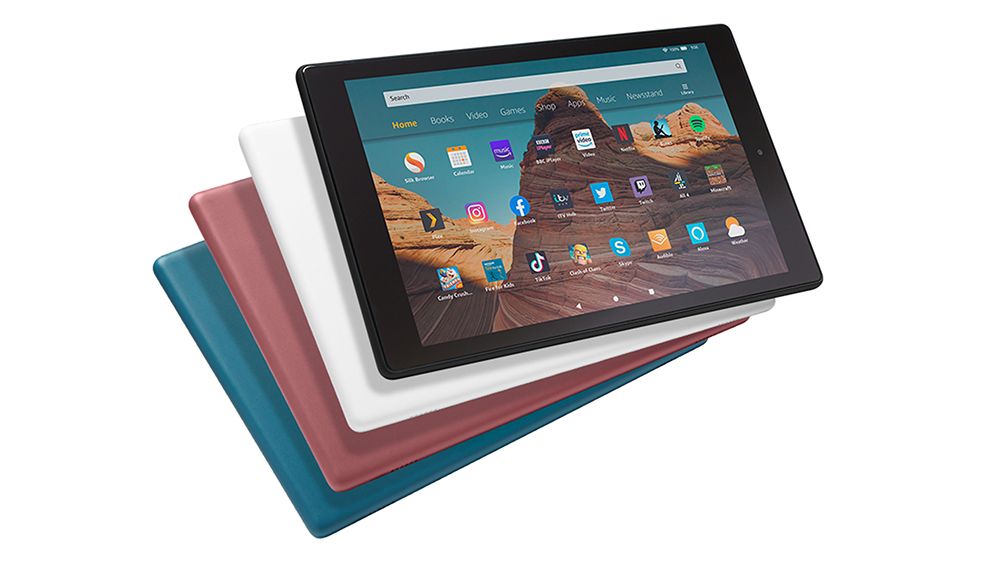 Amazon Prime Day isn't until 21st June, but some deals have slipped out early. Here is our pick of the best bargains.

Amazon Prime Day is one of the biggest sales events of the year, and it looks like it's started already.There's still a week and a bit to go until Prime Day starts in earnest, so stay tuned for all the best deals as they land.These are the best Prime Day headphones deals And  best Prime Day TV deals The full lowdown: Amazon Prime Day 2021: date, deals and what we knowDespite not holding the event until 21st-22nd June, Amazon has already flicked the switch on some deals, including big savings on tablets and true wireless earbuds.

Paramount Plus: release date, price, app, shows and everything you need to know

13 of the best vinyl records to test your turntable

11 of the best vinyl documentaries to buy, rent or watch for free

8 of the best books for vinyl lovers

10 of the best vinyl subscription services

18 songs that sound their best on vinyl

Stevenson vs Nakathila live stream: how to watch the boxing on ESPN

25 of the best podcasts on Spotify

Wireless earbuds deal: save $100 on Sony WF-SP800N ahead of Amazon Prime Day

TCL releases a range of affordable, Roku-powered TVs in the UK

The Nvidia Shield is getting a new Android TV interface

Jamie Munguia vs Kamil Szeremeta live stream: how to watch the boxing on DAZN